There’s a lizard in the truck

I did a radio interview last night, had a great time talking with the folks over at Truckin’ Roundup for a couple of hours. We rambled on about everything from regulatory mandates to living in the truck with your significant other. It’s nice to talk with folks who have shared experiences and don’t think I’m nuts when I tell them about a guy in clown make-up stopping traffic in the hammer lane on 285.

The interview got me to thinking about how well you get to know someone, and yourself, when you’re never more than five feet away from one another for weeks at a time. George and I have been together for many moons, but even 20 years of marriage doesn’t guarantee knowing everything about someone. I asked George what he had learned about me that he didn’t know before I got on the truck with him full-time.

“You talk in your sleep.”

This was kind of horrifying to me. I don’t keep secrets from him, but there are definitely days (and nights) when I’d probably be inclined to say something ugly to him or about him if I were talking without a filter.

“Really? Because I’m pretty sure it was you who sat up and told me there was ‘a lizard in the truck’ the other night.”

Oh no. He was right. I had a dream about a big ol’ green lizard running around the inside of the cab. Surely to God I didn’t really talk about it in my sleep.

“That was a lucky guess.”

“OK. What about the ‘large, loathsome creature’ you were cussing at a week ago? What do you dream about, anyway”

Holy jeebus. No way in heck George would use the phrase “large, loathsome creature.” He was telling the truth. I talk in my sleep. I also dream about giants a lot. I had to concede or divert.

“Well you make funny noises when you chew.”

(This was an attempt at diversion.)

“I’m surprised you can hear me over your humming. You hum when you eat.”

(My attempt at diversion had failed miserably, and opened yet another can of worms.)

“Hmmm nom nom nom hmmmmm nom hmmmm, lalalala, nom nom nom, hmmmm. You also do a little wiggle dance in your chair when you’re eating something you really like.”

This was not going as I had planned.

“No, actually, it’s kind of cute. But the talking in your sleep thing is scary sometimes.”

Since I had no answer and no diversion tactics left, I resorted to retreat.

Sometimes, learning things about yourself on the road is hard. 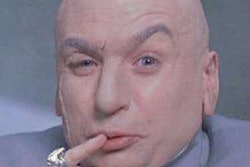 Mortality is no longer a lawful option 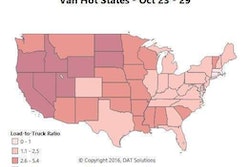 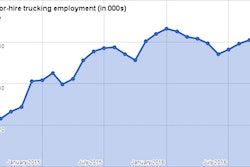