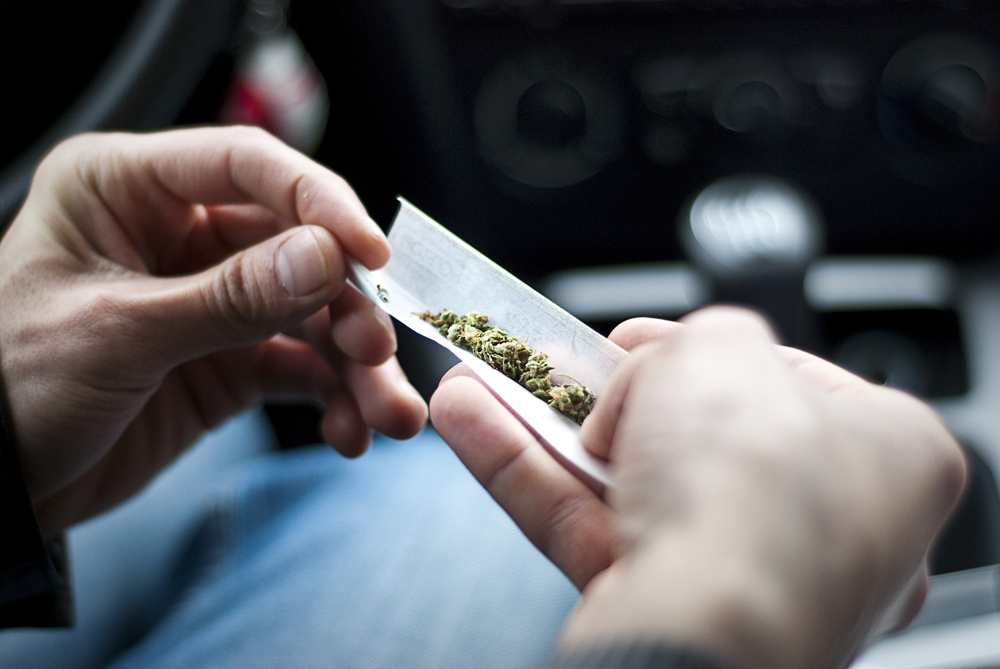 After four more states voted to approve legalization of marijuana Tuesday, it appears the Department of Transportation will stand by its previous stance that using marijuana is forbidden for truck drivers as long as it remains a Schedule I drug.

Federal Motor Carrier Safety Administration spokesperson Duane DeBruyne said Wednesday any change in the drug testing laws for truckers would have to begin with the White House’s Office of National Drug Control Policy before the DOT could make any changes.

“It is important to note that marijuana remains a drug listed in Schedule I of the Controlled Substances Act,” the 2012 statement said. “It remains unacceptable for any safety‐sensitive employee subject to drug testing under the Department of Transportation’s drug testing regulations to use marijuana.”

According to a report from the Associated Press, nearly a quarter of the U.S. population — upwards of 80 million Americans — now live in states with legalized recreational pot. With Tuesday’s vote, 28 states now allow medical marijuana.