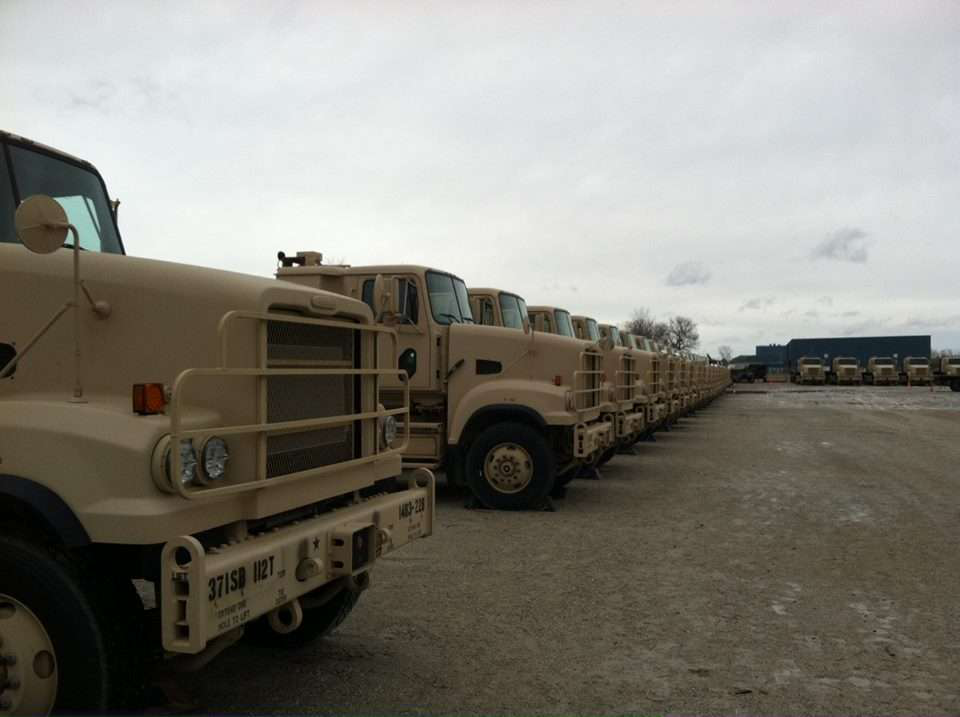 Fastport has been approved for a National Guideline Standards CDL Apprenticeship by the U.S. Department of Labor, which will allow the group to facilitate apprenticeships for military veterans in the trucking industry.

In an effort to make it easier for military veterans to enter the trucking industry, Fastport applied and was approved for a National Guideline Standards CDL Apprenticeship by the U.S. Department of Labor.

Fastport has alliances with the National Association of Publicly Funded Truck Driving Schools that represents 115 community colleges with CDL programs. The group also has a veteran hiring process for more than 100 trucking companies that have pledged to hire more than 50,000 veterans.

Fastport’s approval for the apprenticeship will allow these schools and companies to found new Registered Apprenticeship programs through Fastport instead of going through the process themselves.

Fleets that want to participate in an apprenticeship program for veterans normally have to apply through the Department of Labor themselves and bear the costs of doing so. With this program, fleets can now forego the time-consuming and costly process of applying through the DOL and work through Fastport instead, the group says.

To help grow the apprenticeship opportunities for veterans, Fastport is looking for companies and fleets in the trucking industry that want to lead apprenticeship programs and hire more veterans.