For the relatively few readers purchasing health insurance via the Affordable Care Act-enabled health insurance exchanges, Dec. 15 is the deadline to select a plan via the state and federal exchanges to ensure coverage begins Jan. 1 and you fully avoid 2017 tax penalties for being uninsured. For the 2017 tax year, that tax penalty’s parameters are unchanged from year 2016 — $695 per individual in the household or 2.5 percent of income, whichever is higher.

The exchanges, however, remain open through the end of January.

With uncertainty around the entire ACA, or Obamacare, program in light of the incoming Trump administration and a Congress that remains in control of a Republican majority, Marc Ballard of the National Association of Independent Truckers’ insurance exchange has been watching the news, all of which he describes as a “moving target” and difficult to assess with a lot of certainty. 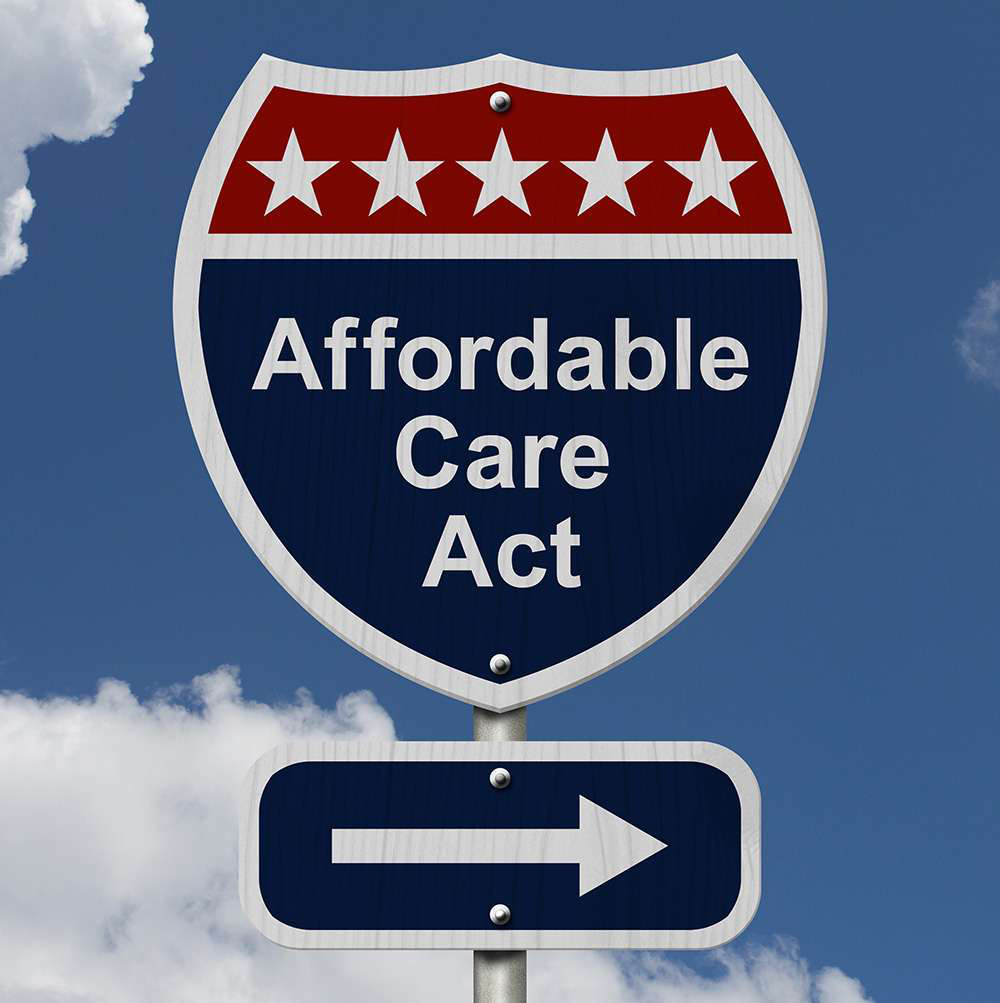 Though some elements of the of the Republican Party in Congress have suggested a wholesale repeal of the Affordable Care Act could be short in coming following the President-Elect’s inauguration, Trump’s statements in support of key elements of the ACA tempers that suggestion a bit. It could be safe to assume the law will stand until a replacement/modification package is ready.

At once, he says, “there are alternatives this go-around that weren’t prevalent a year or two ago,” referencing the NAIT’s partnership with Aliera to offer members access to AlieraCare, a new ACA/Obamacare alternative that combines preventive care with a “Health Care Sharing Ministry” for hospitalization. It’s not third-party insurance, arising from old religious-entity-based risk-sharing groups, but is intended to provide group members with medical services and maintain compliance with the ACA’s individual mandate requirement, thus offering a way to avoid the penalty and get basic health benefits.

Ballard says membership in the group averages about $199 monthly for an individual, $599 for a family, and benefits include its “self-insured pool for hospitalization and surgery, the major medical-type component, with a [high] deductible similar to what you see in bronze plans on the exchanges. On the front end, there’s first-dollar coverage for doctor visits and other components that provide the minimum to make it ACA-compliant.”

It’s not, however, for those with pre-existing conditions, given some exclusions, he adds. “Anyone with a significant health history will want to stay in an ACA medical plan” purchased on the exchanges. The NAIT Truckers Insurance Exchange is an avenue toward both.

Coverage for those with pre-existing conditions is part of what many watchers see as both most beneficial for the millions newly insured under the Affordable Care Act and most difficult for insurers, raising the cost of insurance in this most recent, fourth round of Obamacare open enrollment significantly.

Read more about options for health coverage via this story.