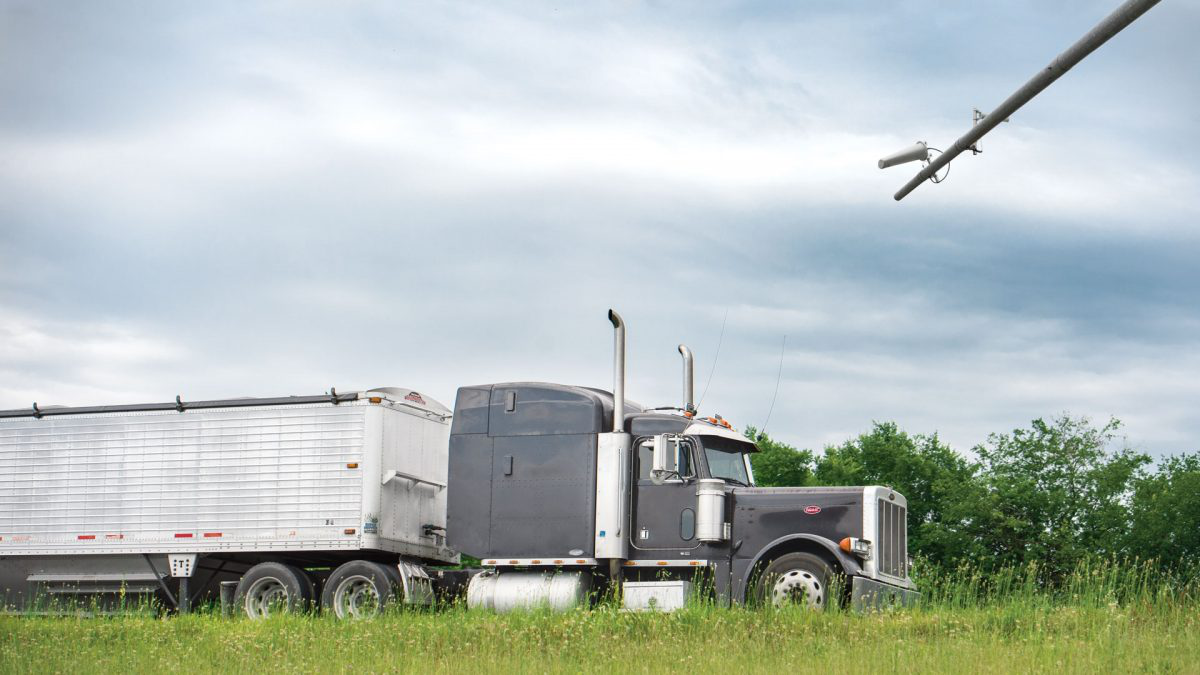 Truckers using PrePass are now eligible to bypass a trio of weigh stations recently added to the company’s network. Weigh stations near Mt. Pass, Calif., Superior, Wis., and Sundance, Wyo., are now eligible for bypass by PrePass users. The Mt. Pass location is on I-15 south of the Nevada state line; the Superior location is at Highway 2 and Highway 63, approximately six miles east of Superior; and the Sundance location is on I-90 westbound, approximately 17 miles west of the South Dakota state line. Help Inc., provider of PrePass, also announced it has installed weigh-in-motion scales at two PrePass locations near Cheyenne, Wyo., on I-25 northbound and I-80 westbound.