Prices of used trucks fell in 2016, with sleeper tractors losing about 30 percent of their wholesale value from January to December, compared to 23 percent through retail channels, according to J.D. Power and Associates.

Trucks sold at auction in 2016 brought about 30 percent less money than the year before, compared to 23 percent through retail channels.

Last year’s annual losses translate to an overall monthly loss of about 2.5 percent, which Visser beats J.D. Power’s early estimate of 3 to 5 percent.

“This figure is also better than the nearly 5 percent average monthly loss in the second half of 2015,” he adds, “but of course selling prices are roughly 30 percent lower today than they were then.”

Based on the supply of the most popular sleeper tractors, Visser says he expects continued robust supply and downward pressure on pricing throughout this year.etail brought an estimated 13 percent less. 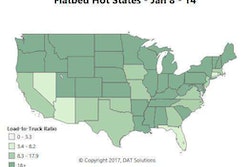 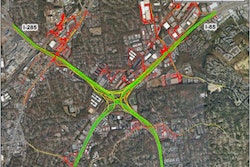 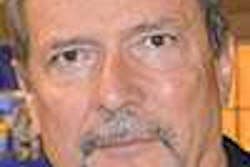