Diesel fuel prices dropped just 2.8 cents from the beginning of January to the week ending Feb. 6, according to the Department of Energy’s weekly reports.

During the most recent week, which saw prices fall just four-tenths of a cent, California and the West Coast less California were the only two regions in the U.S. to see price increases. The largest drop in prices during the week came in the Midwest region, where prices fell eight-tenths of a cent.

The nation’s most expensive diesel can be found at California at $2.944 per gallon, followed by the Central Atlantic region at $2.763 per gallon.

ProMiles’ numbers during the same week showed a decrease in diesel prices of eight-tenths of a cent to $2.505 per gallon nationwide. 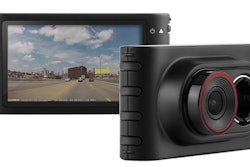 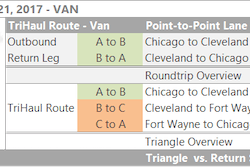