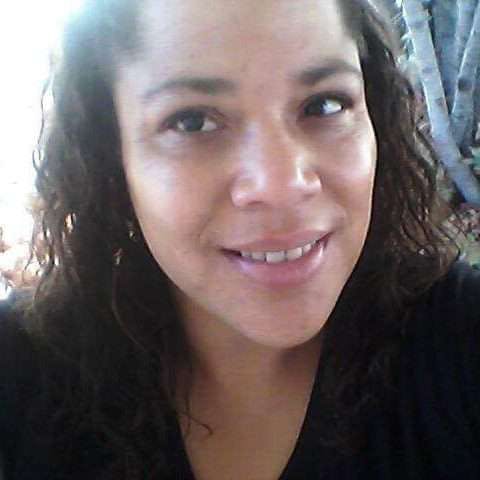 Charlotte Brown of Riverside, California, came to trucking six years ago from a career in the medical field. She’s been a company driver for with DSV RoadTransport, located in Portland, Oregon, for nearly three years, and says she’s found her calling.

After working in a hospital lab for 13 years, it was the chance for true financial independence that made her change paths. In addition, she says she finally got a chance to see the country, something she’s always wanted to do. She’s chosen to look at her career journey and her love of trucking like an athlete who plays hard for the love of a sport.

She was excited to be named to the top 10 of Overdrive’s Most Beautiful and says this about her definition of beauty: “I believe beauty has a big description and feeling confident is one of the ways to look beautiful. Other definitions include art, nature and people. Getting to see this beautiful country is amazing.”

She’s confident in her trucking skills and one night, they were put to a test. “A washing machine came off the back of a pickup and started bouncing around the road.” She managed to avoid hitting the appliance and flash her lights to warn other drivers. “I prayed to God and thanked Him that nobody got hurt.” 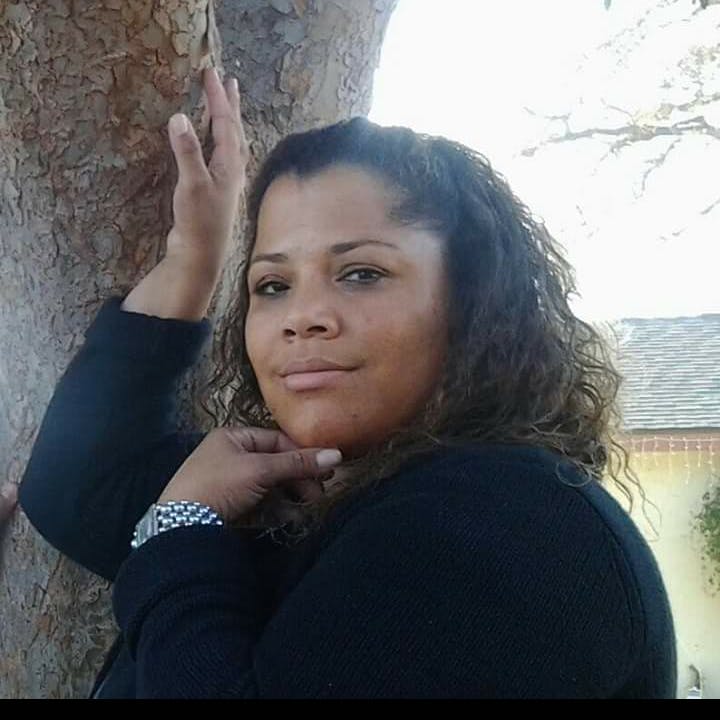 She believes there are a lot of angels out there watching out for truckers, and hers was on duty that night. “It just reinforced the pride I take in being alert and proactive on the road,” she says.

Her family is still amazed she’s a trucker and proud of how she’s out on the road every day. She loves how young girls point to her driving the truck. “I get excited to see how thrilled they are,” she says.

Having grown up with family members who worked with their hands, Brown enjoys carpentry, fixing things and taking motors apart and putting them back together. For fun, she watches YouTube videos on how to repair or build things.

This is the sixth of 10 stories about this year’s finalists. Check back throughout March for the rest. The winner will be announced in April and presented at The Great American Trucking Show in Dallas, Aug. 24-26. 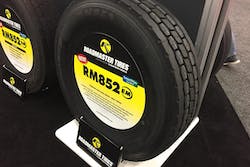 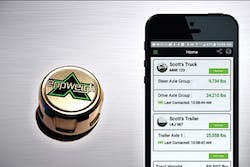 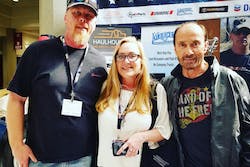 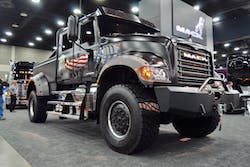 Now here’s a pickup that would impress your friends