The for-hire trucking industry added 4,700 jobs on a seasonally adjusted basis in March, according to the Department of Labor. The gain follows a big boost in February, in which the industry added nearly 10,000 jobs.

Trucking’s employment additions were part of a lackluster month for national employment, with the U.S. economy adding just 98,000 jobs, according to the Labor Department’s monthly report. 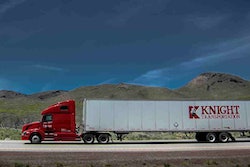 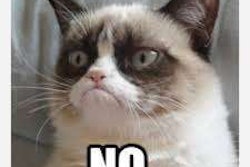 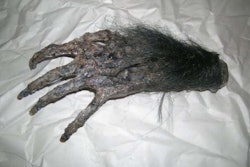