State of insurance for independents with new authority: Pricey, and getting pricier

Indianola, Miss.-based small fleet owner Bryant Kimbrough was among attendees of Friday morning sessions at the 2017 Expedite Expo show, taking place Friday-Saturday, July 14-15, at the Lexington Convention Center in Lexington, Ky. At a session conducted by CIS (Commercial Insurance Solutions) agents Shelly and John Benisch, Kimbrough revealed a quandary many an independent with a relatively young business has experienced.

With his fleet at around four years old and no significant history of claims, outside of a vandalism claim on his physical damage in his first year, his insurance rates had risen substantially in recent times. Hauling a mix of refrigerated and dry freight, “my insurance has gone up $5,000” — on a per-truck basis, Kimbrough said, bringing him to roughly $15,000 annually for each truck, all told.

The opposite should be the case, noted CIS’ Shelly Benisch. Typically three years into a business’ life, she said, “if you can prove that experience, with no claims, rates should go down.” 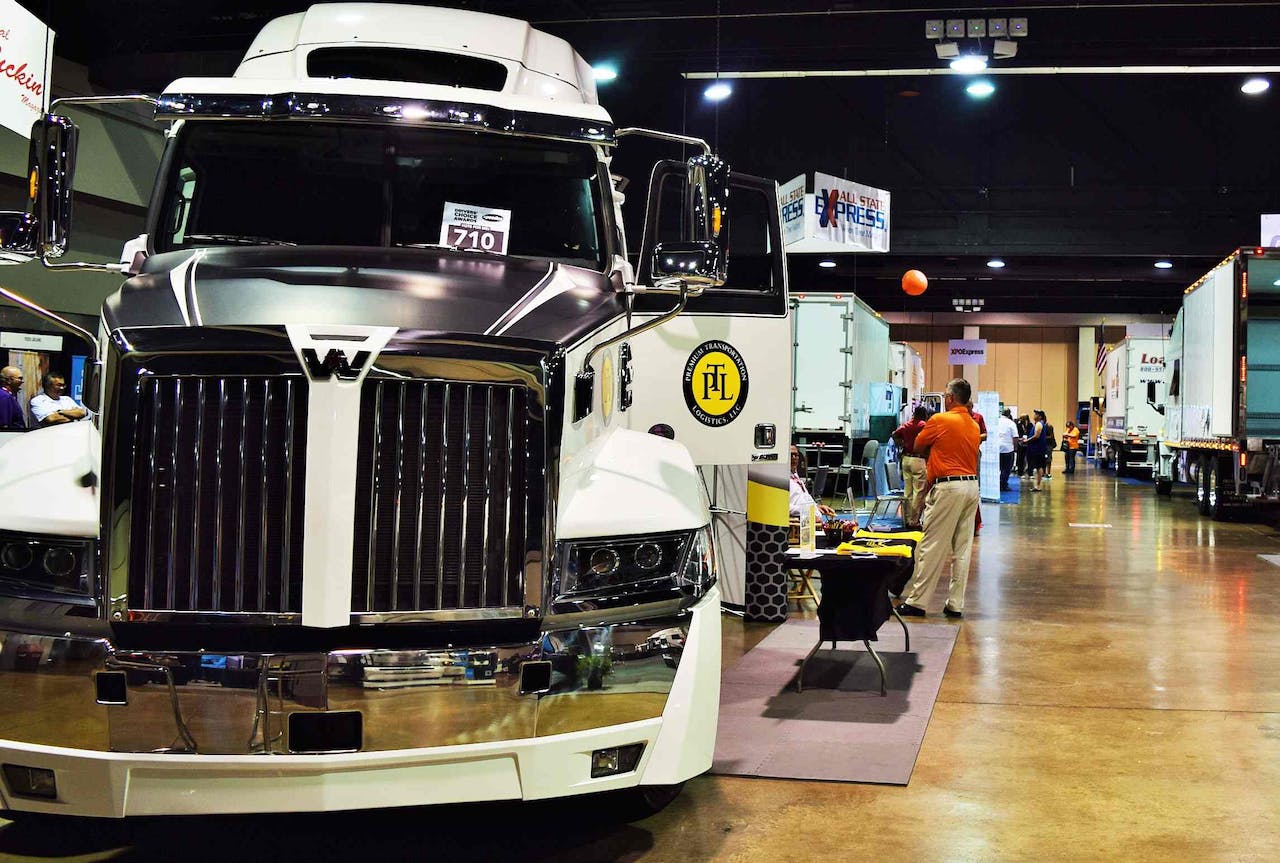 The show floor at Expedite Expo is centered around expediting fleets’ booths and includes such fleets and many other businesses geared toward owner-operator businesses. In addition to this morning’s insurance-related session, roundtable discussions with other owner-operators and fleet owners on a myriad of topics are part of a series of networking sessions, and the topics of aftertreatment system maintenance, electronic logging devices, expediting-niche basics, DOD freight and more are on the schedule.

She went on, however, to emphasize that her agency has seen fewer and fewer among the myriad insurers it works with willing to take on a brand-new business. With that competition to insure new businesses moving out of the trucking insurance market, John Benisch added, insurers have gotten quite comfortable in their rate situation for carriers with new authority.

The trend “over the last four or five years” in the trucking insurance market overall, and particularly for new businesses, is for insurers to “get out of trucking” coverage, John said. “They’ve been told to get out of trucking because ‘we can make more money elsewhere.'”

Part of the reason is the ongoing proliferation of post-accident civil litigation, a phenomenon Overdrive reported on in depth last year.

“In Florida,” John said, as is the case in many areas of the country, “it seems every other road sign is a personal-injury lawyer advertising for business,” whether in trucking-accident cases or elsewhere. In the trucking cases, such attorneys well know that “they have a million dollar pot they have to work on” for injury awards from insurance companies.

All that said, Kimbrough walked away from the session with a determination to shop around his coverage.

CIS is an insurance agency that works with a multiple insurers, as noted, and the Beniches said typical rates a tractor-trailer one-truck (established) business were around $7,000 with an additional $700-$900 for required cargo insurance and a nominal extra amount for bobtail/non-trucking-use liability insurance.

The cargo and sprinter vans and straight trucks common to the expediting niche, meanwhile, might pay considerably less for primary liability, if operating independently of another motor carrier: $3,000-$5,000 per unit. 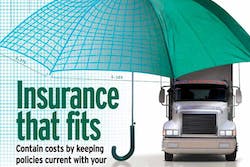 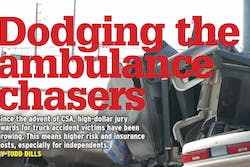 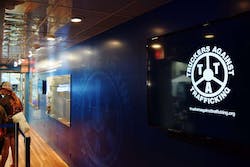