The House this week stamped approval on a legislative package intended to provide framework for manufacturers to develop and test self-driving cars. It’s the first move by lawmakers to address a fast-growing segment in the automotive industry, highlighted by provisions to prevent states from enacting bans on autonomous vehicles while also establishing protocol for addressing the privacy and safety concerns of self-driving cars.

However, lawmakers in the Senate say the bill doesn’t go far enough, particularly because it fails to address self-driving truck technology. Congress’ upper chamber plans to alter the House legislation to extend the potential regulatory framework to cover autonomous trucks, too.

“Self-driving technology for trucks and other large vehicles has emerged as a pivotal issue in Congress’ attempt to help usher in a new era of transportation,” said Senator John Thune (R-S.D.).

Thune chairs the Senate’s Commerce, Science and Transportation committee, which is slated to hold a hearing Sept. 13 on autonomous truck technology. “This hearing will offer all members of the Commerce Committee the opportunity to hear expert testimony on the future highway safety benefits of applying automated technology to trucks as well as perspectives on excluding trucks from legislation affecting passenger cars.” 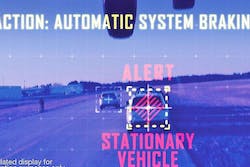 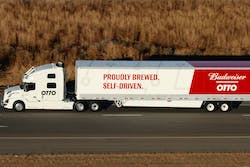 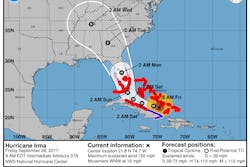 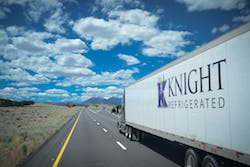