Allison to bring 9-speed transmission to market by 2020 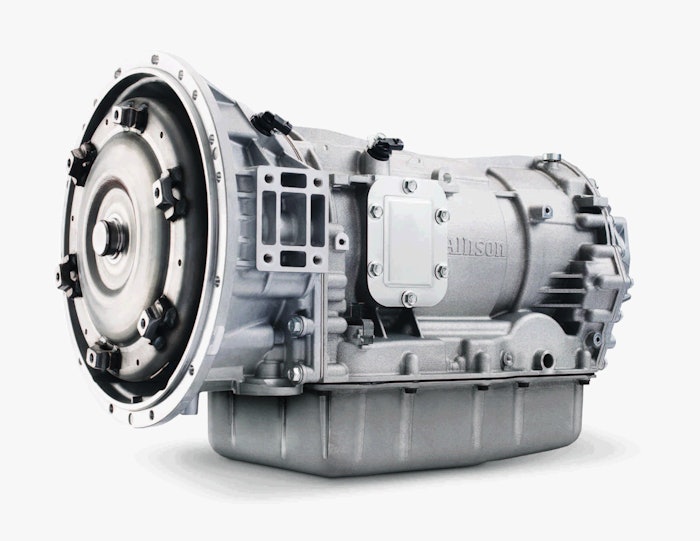 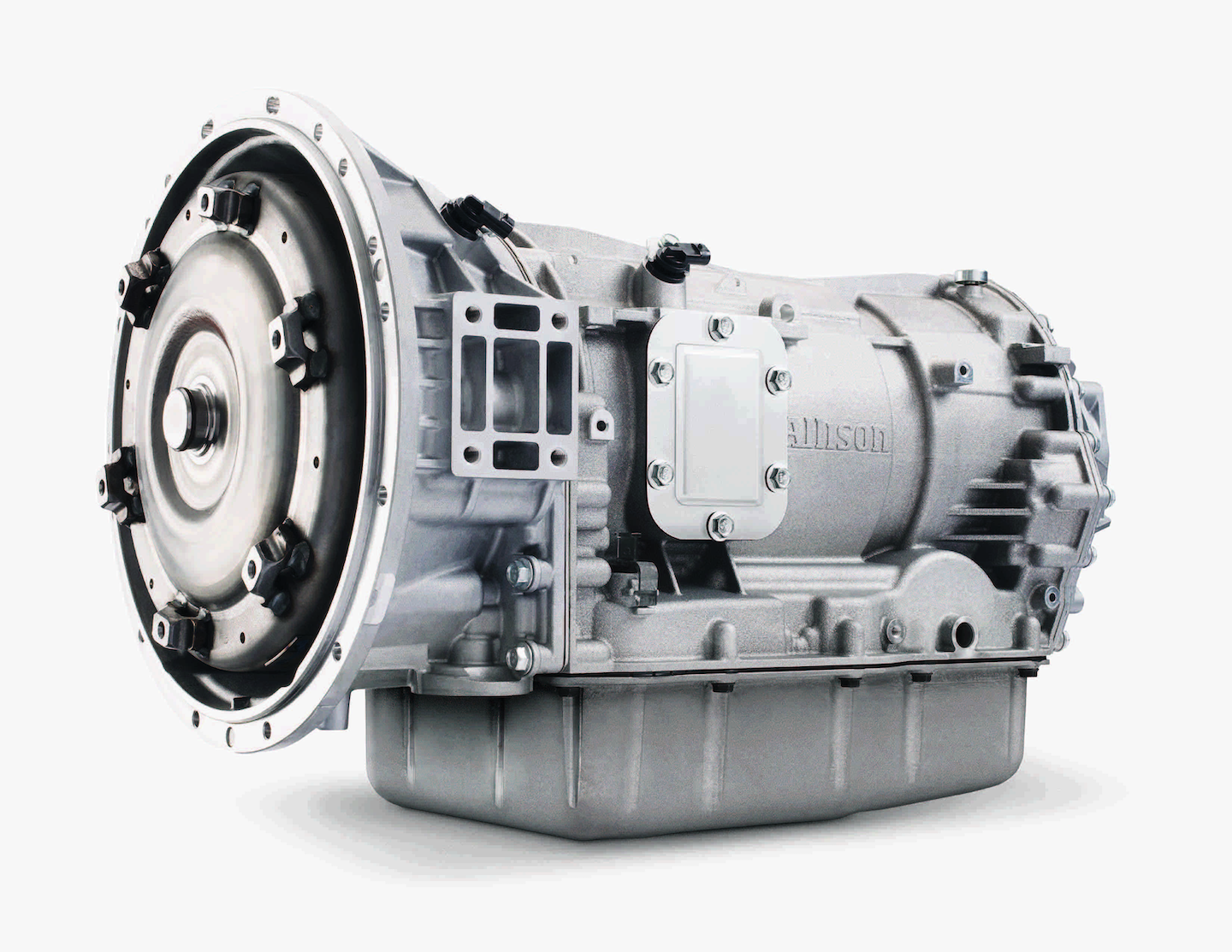 Allison Transmission announced it will release a nine-speed fully automatic transmission for medium- and heavy-duty vehicle markets around the globe by 2020, ahead of the U.S. Environmental Protection Agency and National Highway Traffic Safety Administration’s Phase 2 greenhouse gas and fuel efficiency standards.

The new transmission is the successor to Allison’s 2000 Series six-speed automatic transmission and uses the same interface as its predecessor. According to Randy Kirk, Allison’s senior vice president of product engineering and product teams, says the new Allison 9-Speed can achieve 7 percent greater fuel efficiency than Allison’s base six-speed model.

“This is the first in a number of new products we’ll develop to meet the global challenge of increased fuel efficiency and reduced greenhouse gas emissions,” Kirk said during a press conference at the North American Commercial Vehicle Show in Atlanta.