A truck driver was charged in federal court Tuesday in Spokane, Wash., for threatening to kill President Donald Trump.

According to court documents, James Anthony Jackson repeatedly called and told Secret Service agents in Chicago and Detroit that he was going to kill the president.

“Better watch Donald Trump ass, ya bitch (sic),” Jackson said during one call, according to detroitnews.com. “Ya’ll think someone playing with [your] dumbasses, I am going to blow white brains out … his (expletive) head.”

The Secret Service said that Jackson had attempted to mask his real number when calling. Jackson, who was born in 1984, had also threatened to kill a woman he met online and parade her severed head in front of the White House, according to court documents.

Jackson, whose hometown was not provided to media, is being held without bond and is scheduled to have a hearing Friday. He denies the allegations. Threatening the president is a felony that carries a five-year sentence. 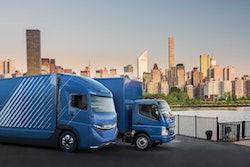 Section of I-15 South in Vegas to close overnight Wednesday; rest areas in R.I., AZ set for temporary closures 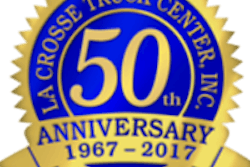