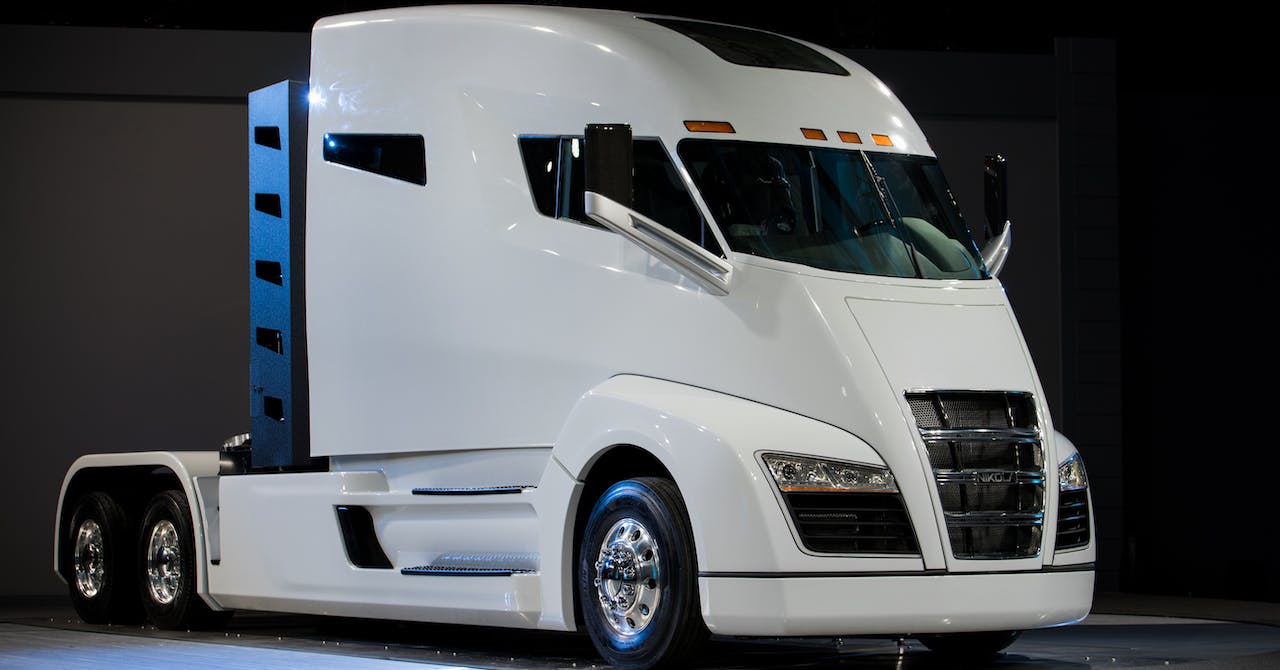 The Nikola One was unveiled in December 2016. The company announced updates to the tractor this week.

Nikola Motor Company has tapped Nel ASA as equipment supplier to help the truck OEM to create the largest hydrogen fueling network in the world, covering more than 2,000 miles and 16 stations.

Nikola has already kicked off two of the 16 stations with 14 more to follow immediately after installation.

Nikola CEO Trevor Milton says his company has issued Nel a purchase order for the first two stations, based on Nel’s alkaline electrolysers and H2Station technology.

“Our teams have decided to double our initial station number to 16 by reducing the size of the stations and create more hydrogen lanes,” he adds.

Scott Perry, Nikola’s chief operating officer, says the company has thousands of trucks on reserve that need to be delivered.

“The stations are the first step to completing that process,” he adds. “Nel has delivered over 3,500 hydrogen solutions in over 80 countries since 1927. We are confident they can deliver.” 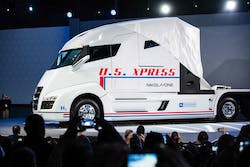 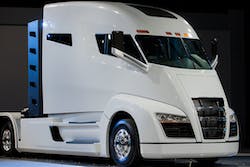 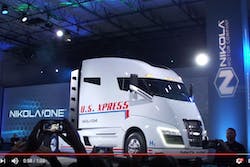