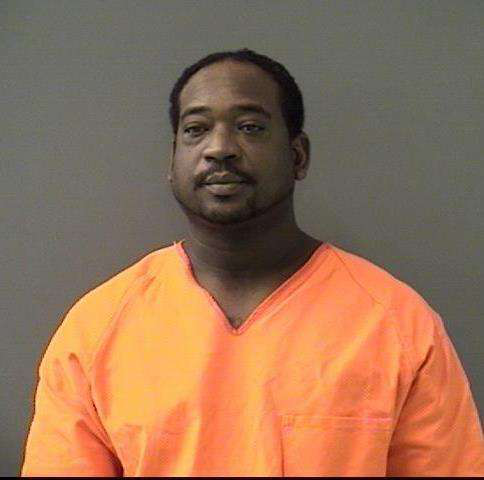 A former truck driver trainee for Werner Enterprises has been sentenced to 50 years in prison for stabbing and killing his trainer at a rest stop in August 2015.

According to a report from the Temple (Texas) Daily Telegram, Stanley Polk Jr., 49, admitted that he stabbed his 62-year-old trainer Ronald Ruiz at a Salado, Texas, rest stop, but claimed it was in self-defense after Ruiz pulled a knife on him.

Polk was found guilty of first-degree murder after the jury deliberated for about 90 minutes before returning with the unanimous guilty verdict, the newspaper reports.

According to the report, Ruiz had a total of 17 knife wounds – 12 stab wounds and five incision wounds. The report adds that a sucking wound in his chest and a gaping hole in the brachial artery were the main causes of death.

Polk reportedly fled the scene after the stabbing but was arrested the next morning.