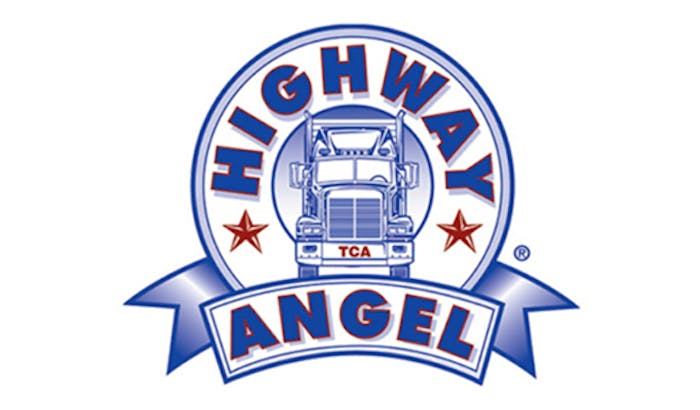 Truck driver Carl Cormier, who drives for Groendyke Transport out of Enid, Okla., has been named a Highway Angel by the Truckload Carriers Association of helping thwart a suicide attempt.

On April 30, 2017, Cormier was traveling east on I-10 toward Mobile, Ala., when he saw someone running across the interstate lanes up ahead. When he got closer, he saw the person turn toward him and start running.

According to TCA, Cormier attempted to avoid the person by veering to the right, but the person continued running back and forth with Cormier’s oncoming truck. He then quickly braked to a complete stop before hitting the person, who he then determined to be a distressed woman. TCA says she was screaming belligerently at Cormier.

At this point, he tried to drive around the woman, but she wouldn’t let him pass. He then noticed a man on the side of the road, who came and grabbed the woman by the arm.

“My only thought was that they must have been together, and she had a breaking point,” Cormier says. “It scared me to death because I’ve never had anything like that happen to me.” 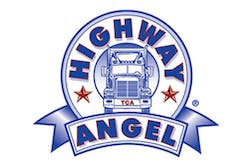 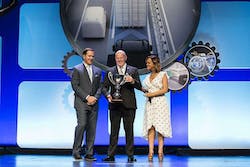 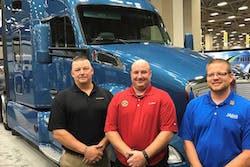 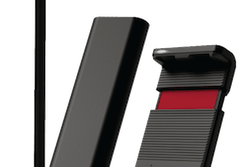