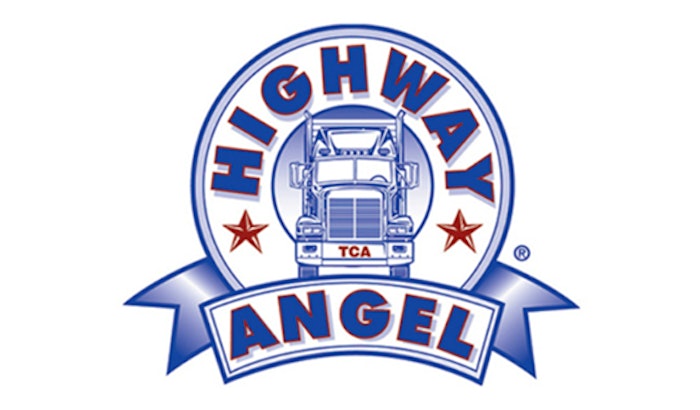 A truck driver for ABF Freight has been named a Highway Angel by the Truckload Carriers Association for helping a lost woman find her way.

On March 28, Victor Smith returned to the ABF Freight terminal near Jackson, Miss., and noticed an older woman parked in a car in front of his truck waving her had to get his attention. He approached the car, and the woman said she was trying to get to Shreveport, La., and didn’t know which way to go. He pointed her to the interstate and told her to take I-55 North to I-20 West toward Shreveport.

The woman responded saying, “I don’t think I can do that. People have been giving me directions and telling me which way to go, but I always seem to get lost again.” This alarmed Smith, making him think something may be wrong with the woman. She then asked him if she could get in her car and show her which way to go. He declined but walked beside her car and guided her to the interstate. When she left the terminal, however, she turned the wrong way.

Smith then called the police department in Byram, Miss., which was where she was heading, but they told him there was nothing they could do unless that was a report of something wrong or she had been missing for 24 hours. Smith then decided it was time to go home.

“After a long day like that, you’re just really ready to go home, you know?” he said. “I got my bag, clocked out and started walking across the yard, and something poked me inside and said there was something more I needed to do.” So, he got in his truck and decided to go look for the woman.

Soon after, he saw the woman driving about 30 miles per hour on the interstate, nearly causing several accidents. He followed her with his flashers on as she continued to turn onto different interstates. The woman finally pulled over because she didn’t know which way to go, and Smith walked up and stayed with her to keep her calm until police arrived.

Smith found out the woman’s sister had passed away in Shreveport, and she was trying to get there for the funeral. She gave him a phone number to call, who she thought was her brother but was actually her son, to let them know she was safe. The police then arrived and began talking to the woman and her son.

For his willingness to help, TCA presented Smith with a certificate, patches, lapel pin and truck decals. ABF Freight also received a certificate acknowledging their driver as a Highway Angel. 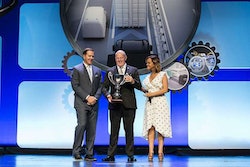 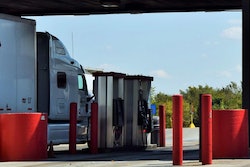