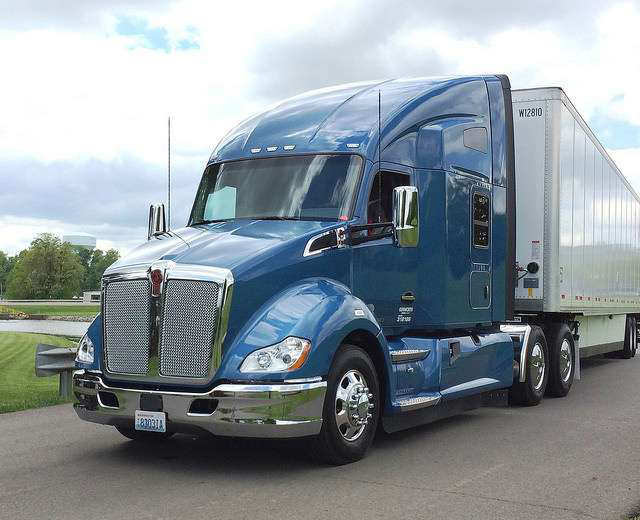 The 10 finalists for the “Transition Trucking: Driving for Excellence” award have been announced. The winner will receive a new Kenworth T680.

The finalists in the competition for a new, fully-loaded Kenworth T680 include:

The finalists will be recognized at the George W. Bush Library and Museum in Dallas on August 23 during a reception where they will be honored for their contributions to the military and civilian sectors by trucking and transportation leaders, as well as government and association representatives. On that night, the final three contenders for the award will be revealed and will enter into a popular vote to help determine who will be the ultimate recipient of the Kenworth T680.

The three finalists will also be announced on stage at the Great American Trucking Show in Dallas.

The winner will be named in December. Last year’s winner was Greg Softy, an Army veteran who drives for Stevens Transport.

Kenworth, Fastport and the U.S. Chamber of Commerce Foundation’s Hiring Our Heroes initiative are putting on the contest.