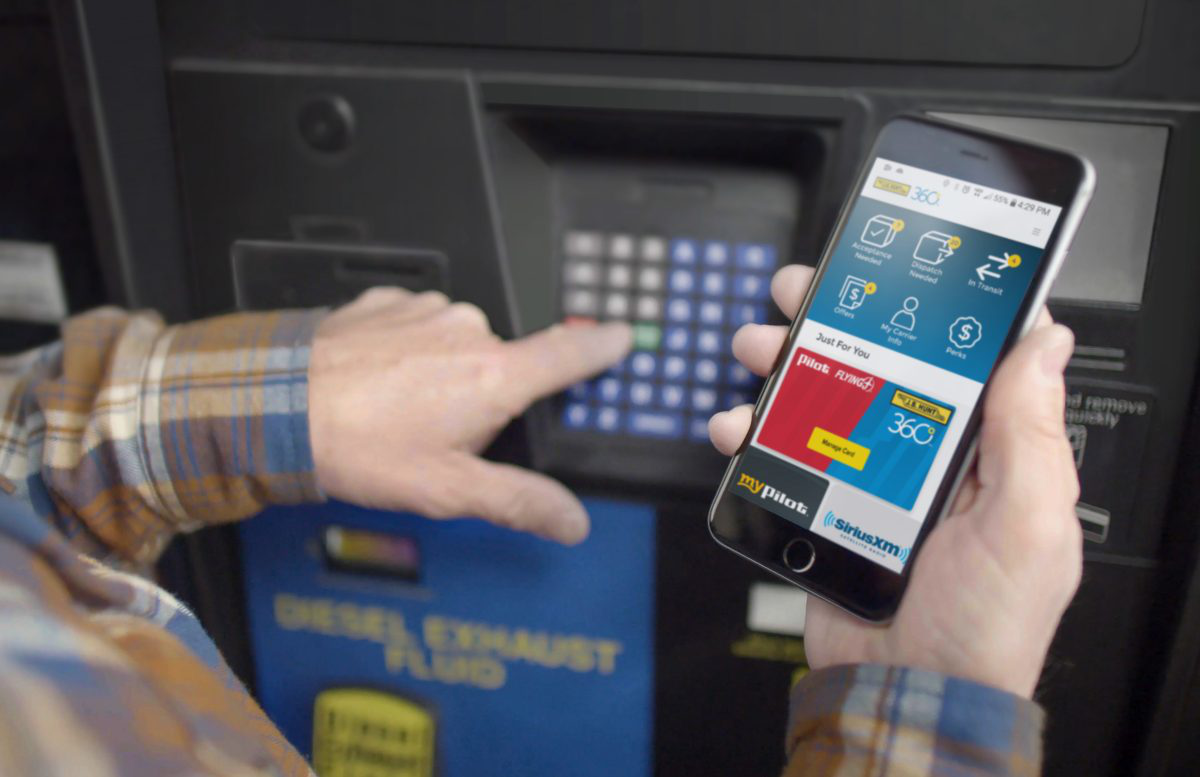 J.B. Hunt has partnered with SiriusXM, Pilot Flying J and Goodyear to give its contracted drivers and carriers using the J.B. Hunt Carrier 360 app rewards, such as fuel discounts, complimentary satellite radio subscriptions and more.

J.B. Hunt 360 Perks is a new program within the Carrier 360 app that rewards drivers for purchasing fuel at Pilot and Flying J truck stops using a J.B. Hunt 360 fuel card.

Participants in the rewards program earn 18 cents off the credit price per gallon of diesel, and drivers for participating carriers can earn up to five Pilot myRewards points for each gallon of fuel. The program also offers discounted SiriusXM radios for their trucks and a complimentary subscription when they fuel an average of 600 gallons every 30 days.

Additionally, Goodyear will provide users with discounts and pricing on tires, retreads and more, along with quarterly specials.