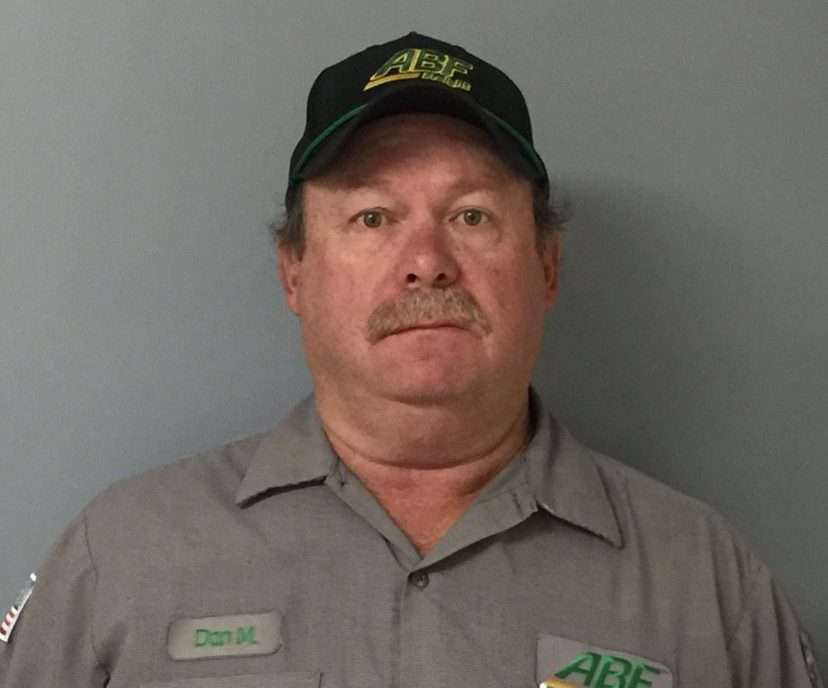 ABF Freight truck driver Danny Martin is being recognized as a Highway Angel by the Truckload Carriers Association for his role in helping a deputy subdue a man who was attempting to flee arrest.

Martin, of Fort Smith, Arkansas, was driving south on Highway 49 last October when he pulled off onto a frontage road to head toward a delivery. He noticed a Simpson County Sheriff’s Department deputy arguing with a man who was leaned over a police car. Martin could see that the deputy was attempting to handcuff the man, but that he was becoming combative, resisting arrest and pushing the deputy.

Martin got out of his truck to help and witnessed the deputy get one cuff on before being pushed away by the suspect, who began to run. Martin then stepped in and helped get the suspect on the ground, wrestling with the suspect for several minutes.

A city truck soon arrived with a jail trustee, at which point Martin was able to grab the handcuffs and get them on both of the suspect’s wrists.

Later in the day, Martin got a call from the deputy he helped, who thanked him for stopping to assist. The deputy sustained a broken wrist and a bad cut, but was otherwise OK.

“I just did what I could,” Martin said. “Didn’t think twice about that. When I saw the guy resisting I knew this could turn out to be a bad situation, so I just stepped in to help. I’m glad I was there.”