A new carrier registration system that is expected to roll out October will be among the items discussed during the Unified Carrier Registration Plan Board’s meeting next week.

UCR’s new National Registration System website is set to replace the current site housed by the Indiana Department of Revenue on Sept. 28. The old site, www.ucr.in.gov is set to go offline, and the new site, www.ucr.gov, will go live, according to the UCR Board.

The new system will offer an “improved registration experience for companies and other entities required to participate in the program, while also providing state employees and UCR administrators better data access and reporting,” according to the UCR Board.

Another matter on the agenda include updates on proposed 2019 UCR fees. The full agenda for the meeting can be seen here. 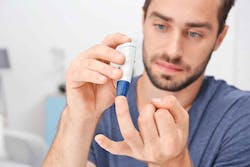 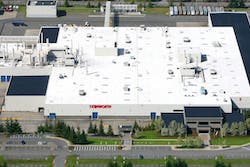 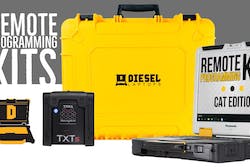 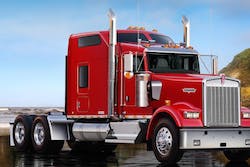