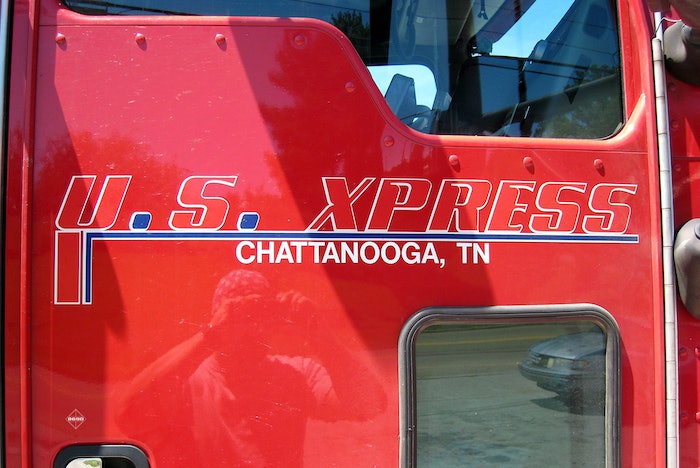 U.S. Xpress is facing a lawsuit for its use of robocalls in driver recruiting, with plaintiffs in the case seeking to include out-of-state residents in its potential class-action lawsuit.

Plaintiffs are seeking $500 per class member and an injunction to block the carrier from continuing the robocall practice, claiming the practice violates a 1991 federal law.

U.S. Xpress in court documents has denied that its calls are illegal, and the carrier argues that the court does not have jurisdiction to hear out-of-state complaints. The practice of carriers using automated calls and texts in driver recruiting efforts is common. The suit concentrates on technicalities about laws over telemarketing.

The federal judge overseeing the case recently refused to exclude out-of-state residents from becoming plaintiffs in the lawsuit. On July 25, the Charlottesville, Virginia-based court responded to motions to dismiss two parts of the complaint seeking class action certification. Senior Judge Norman Moon states that this jurisdiction also applies to class members injured outside of Virginia, given the for-hire carrier conducts business in the state.

Lead plaintiff Christopher Morgan asserts that his cell phone qualifies as a residential line under certain sections of the Telephone Consumer Protection Act. This 1991 act regulates robocalls or “voice broadcasting,” a call delivering prerecorded message using an automatic dialing system. The FCC does not view all robocalls as illegal, but considers factors such as the technology to make the call and whether the call was to a landline or a mobile number.

The statute’s structure addresses different types of phones in separate sections. Additionally, Congress does not use the same language to discuss cells and residential  lines, “further demonstrating that they are not interchangeable,” the judge wrote.