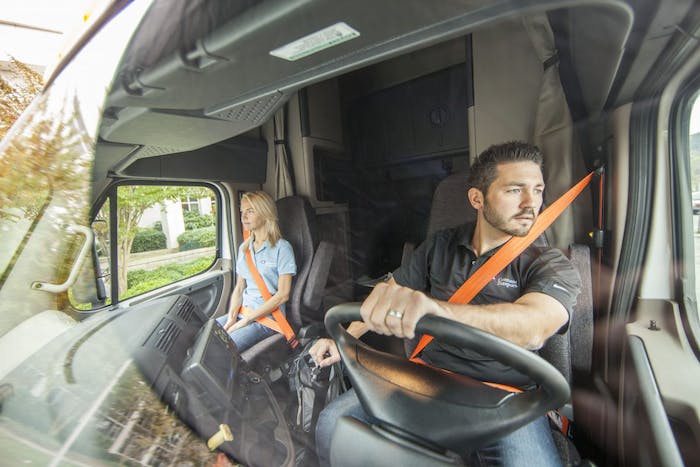 The turnover rate at large truckload carriers (those with more than $27 million in annual revenue) jumped again in the second quarter of 2018, climbing 4 percentage points to an annualized rate of 98 percent. That’s the highest rate since late 2015.

So far this year, the driver turnover rate has climbed 10 percent. “The extreme tightening of the driver market – driven by solid freight demand – will continue to challenge fleets looking for qualified drivers,” said ATA Chief Economist Bob Costello. The turnover rate at large truckload carriers was up 8 percentage points from the same quarter in 2017.

The turnover rate at smaller carriers, however, fell slightly quarter over quarter to an annualized rate of 72 percent. The smaller fleet segment’s turnover rate was 14 percentage points lower than the second quarter of 2017.

“There is something happening with turnover at these smaller fleets,” Costello said. “Like large carriers, small truckload carriers have been aggressively raising pay this year, which has helped their turnover rate level off.”

The turnover rate at less-than-truckload fleets grew four percentage points quarter over quarter to 14 percent — the highest mark for LTL since the first quarter of 2013. 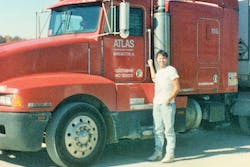 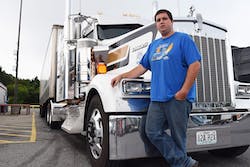 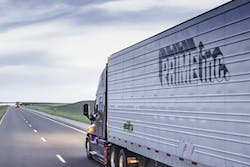 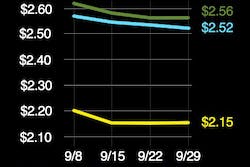