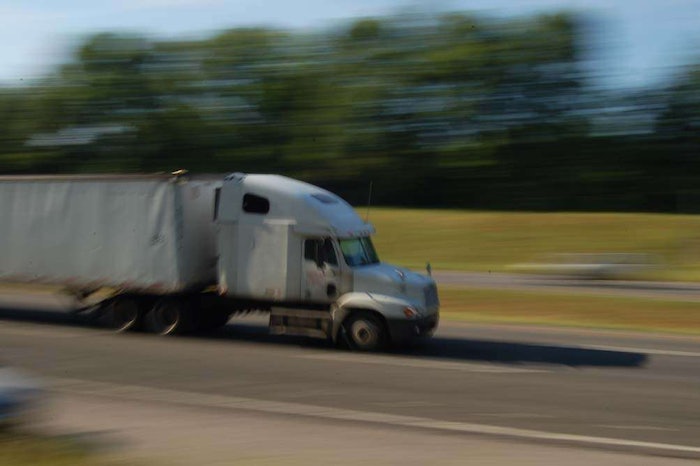 Overdrive readers have responded in numbers to the news of American Trucking Associations President and CEO Chris Spear’s accusations that individuals “of OOIDA interests” leveled a variety of particularly awful threats at the ATA and its members and offices.

Owner-operator Andy Soucy, posting in the Overdrive’s Trucking Pro Facebook group for trucking discussion, noted that, to him, it seemed that “with the passing of [now former OOIDA] President Jim Johnston … the ATA is testing OOIDA’s stance with b.s. accusations and tactics. Sadly, the ATA will stop at nothing to manipulate regulations to better their own bottom line. It’s one thing [for ATA members to] want to better control their own employees, but they also want to impress their own policies upon the rest of the industry, because their own policies also hold them back. Their solution is to influence regulators to level the playing field by causing harm” to the rest of the industry, their competition.

Examples of such at work, other readers noted, could easily be seen in ATA’s strong advocacy for the electronic logging device mandate, most recently, which imposed new costs on carriers largely outside the representation orbit of ATA.

OOIDA in response to Spear called the ATA president’s claims “patently false” that any of the threats he mentioned had anything to do with OOIDA. OOIDA’s statement mentioned advocacy battles over the ELD mandate, too, touting its own efforts to represent truckers and challenge the mandate, among other causes, through the last years as “resonating now more than ever, energizing truckers across the industry to activism in the legislative and regulatory processes. Mr. Spear not only went out of his way to marginalize their concerns, but referred to them as ‘amateurs’ in the process.”

OOIDA went on to contend that ATA and Spear’s “pursuit of divisive policies and use of disparaging words have fueled the acrimony not only in our industry, but among his own members.”

OOIDA board member and Reever Transport small fleet owner-operator Monte Wiederhold wondered also whether Spear was suffering from ELD fallout, adding that whatever the calculus behind his recent accusations, they’re sure to have one particular result: “We just got off our spring meeting and are looking to increase membership, as we always are. His comments should be a big help in that goal. The comments of Mr. Spear are certainly not what one would expect from someone in his position.”

George Kincaid, responding to Soucy’s post in Overdrive‘s Trucking Pro, cast the comments this way: “I think that the ATA is realizing that everybody is seeing through their rhetoric, so now they’re resorting to defamation to try to eliminate those who oppose them.”

Other voices on Spear’s comments:

Via OverdriveOnline.com, following Jaillet’s “Truckers lose …” story published May 3.
Adam: The main difference between the ATA and OOIDA is that OOIDA isn’t lobbying the government to force truckers to abide by their ideas. No wonder ATA is in Washington, D.C., and OOIDA is in Kansas City.

Benny: Truckers lose? Which truckers? The ones with the huge fleets who have the power and the funds to lobby politicians, or the ones who struggle to pay for fuel, tires, insurance and deal with what the politicians keep dealing? Remember, ATA “truckers” haven’t lost near what owner-operators or leased owner-operators have. May be time to reconsider what a trucker really is.

Richard: Most truck drivers can think for themselves. They know the “Anti Trucking Association” is not for the working part of the industry, the truck driver. They are for the BIG carriers. Nothing they do really benefits the driver. If they were for the driver, they would be pushing for more and better pay, not less.

Big E: The bashing on ATA is senseless here. ATA does not, and in no way states, that they represent ‘truckers.’ So why do commenters continue to state the obvious, that ATA represents the carriers. Just look at their website and carrier representation is stated multiple times throughout. Not once is there a reference to representing truckers themselves. The last paragraph of this story truly sums up the current problem within this industry. Let’s focus our efforts on what we can agree on that is harming both carriers and truckers. Once that is done, we can mediate the other issues like responsible industry groups should. … If ATA and OOIDA would team up on a single topic they agree on such as [hours of service] flexibility, they might just be able to do something worthwhile for the industry. They could show some real strength with both carrier and driver backing. Until then we shall watch the mudslinging between the two and hope for something worthwhile after the dust settles. …

Via Facebook:
Jeff Clark: I find both sides laughable.

Yote Anders: ATA states their objective “to brand ATA as ‘The Voice of the Trucking Industry.”” To be the voice of an industry, you must speak for the people doing the job — and that is something ATA not only fails at, but it is an epic fail. 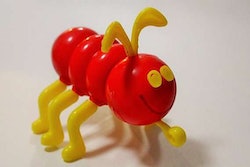 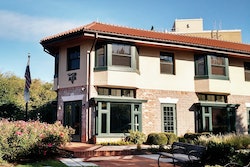