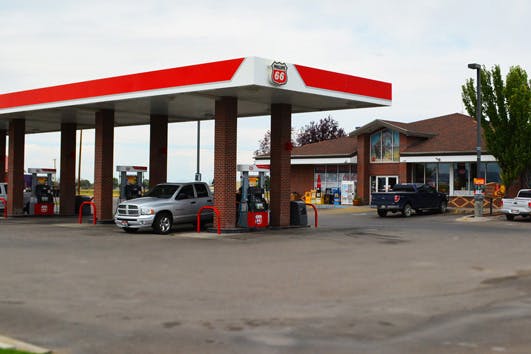 Amos Phillips was asleep in his cab when he was attacked at this Idaho truck stop.

Also, John Williams, who owns the small fleet that employs the victim, Amos Phillips, says Williams’ attorney and one representing the tribes are talking about Phillips receiving money from the truck stop’s insurer. A gofundme.com campaign to help pay for Phillips’ medical bills had reached $4,130, from 37 donors, by Friday afternoon.

The truck stop’s enhanced security will include improved lighting and surveillance in all areas that service customers, including truckers resting in their trucks, according to a press release from the Shoshone-Bannock tribes of the Fort Hall Reservation.

“Safety is a top priority and we will always do what we can to improve our customer safety,” said Carlie Jim, retail operations the Tribal Enterprise, which operates the TP facility in Fort Hall, just north of Pocatello, Idaho, on I-15. This is the first time an incident of this type occurred at any of the Tribal gas stations on the Fort Hall Reservation, the press release said.

Phillips, driving for JWE Inc., a five-truck fleet based in Camdenton, Mo., says he was awakened around 2:30 a.m. by a man who pried open his passenger door and demanded money. After a scuffle in which Phillips was beaten with rocks, the assailant fled. Phillips sustained broken facial bones, facial cuts and a blood clot on his brain, which later produced seizures. 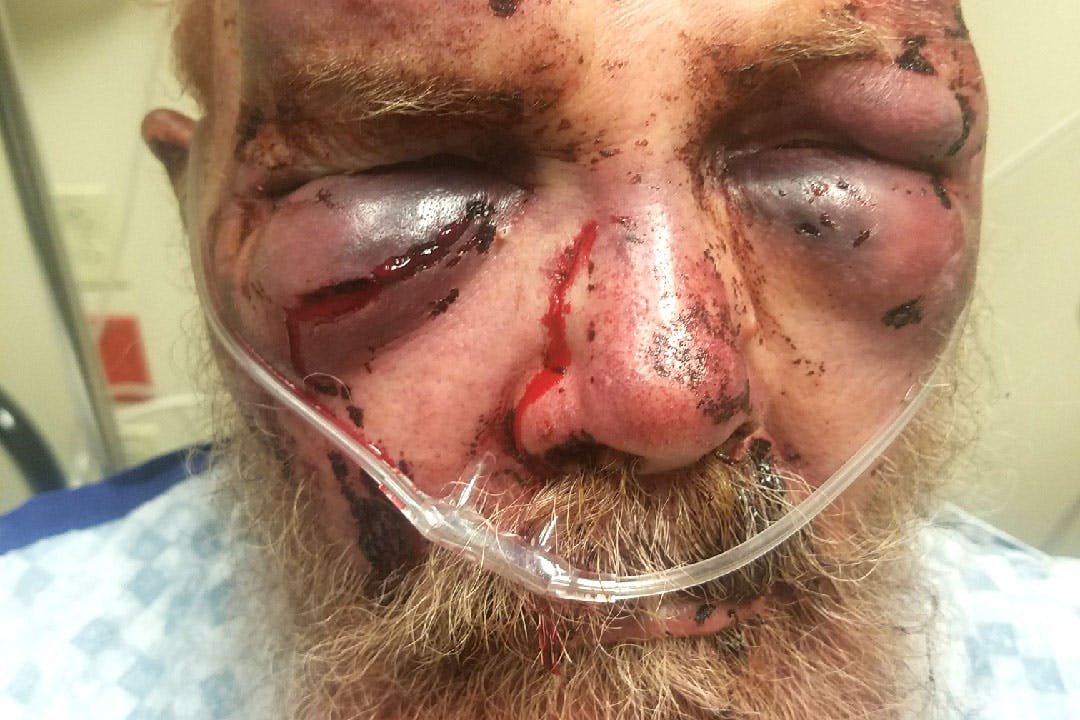 Crowd-sourced funding and possibly an insurance claim will help Amos Phillips pay for medical bills that resulted from an assault at an Idaho truck stop.

Fort Hall police are awaiting state lab tests for DNA on a cap the intruder left in the cab.

TP surveillance video shows the intruder entering and exiting the truck from the rear, but the image isn’t clear enough for identification. Phillips describes the assailant as a large native American.

The assault is currently under investigation by the Fort Hall Police Department and the Federal Bureau of Investigation, according to the press release. Overdrive’s inquiry to the regional FBI office was referred to Fort Hall Police.

Williams has offered a $1,000 reward for information leading to the conviction of the assailant. He launched the youfundme.com campaign with a $10,000 goal to assist Phillips and has also provided financial assistance of his own. Phillips, of Camdenton, has no health insurance and shares a household with his unemployed wife and her two children.

“This has put a little bit of a burden on me because the truck is sitting,” said Williams. He said doesn’t want to replace Phillips until it’s clear if he’ll be able to return to professional driving. 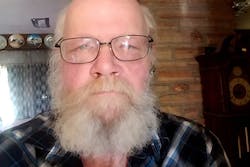 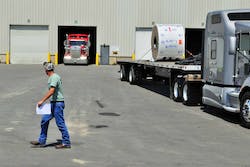 FMCSA fielding feedback on weeding out insolvent brokers for another month 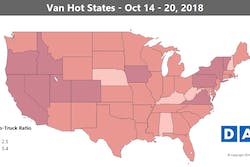 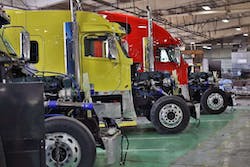