The seventh consecutive week seeing a decrease in diesel fuel prices has brought prices to their lowest point since the week ending May 7, according to the Department of Energy’s weekly report.

Prices fell in all regions during the most recent week, with the most significant decrease being seen in the Midwest region, where prices dropped by 6.8 cents.

The nation’s most expensive diesel remains in California at $3.922 per gallon, followed by the West Coast less California region at $3.406 per gallon.

The cheapest fuel can be found in the Gulf Coast region at $2.989 per gallon, followed by the Lower Atlantic region at $3.098 per gallon.

ProMiles’ numbers during the week saw fuel prices fall by 4.5 cents, bringing its national average to $3.145 per gallon. 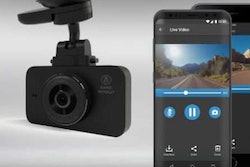 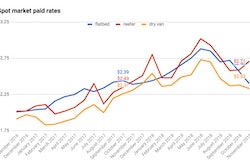