The Federal Motor Carrier Safety Administration has issued an effective shutdown order to an Arkansas-licensed truck driver who, according to FMCSA, has been “taken into custody by law enforcement officers in Arizona, California, Georgia, Mississippi and Tennessee with either being under the influence of or in possession of a Schedule I controlled substance,” in addition to a myriad of other safety violations.

FMCSA served driver Jeffrey Scott Mitchell on Dec. 14 with an imminent hazard out-of-service order, which forbids him to operate a commercial motor vehicle.

The arrests occurred during five separate roadside inspections, FMCSA says. In addition to being cited for substance violations, Mitchell was also cited for operating operating without a valid CDL, multiple records-of-duty status violations and running a red light. 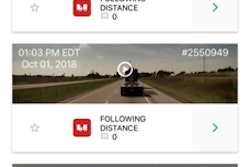 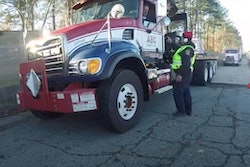