According the January Black Book Market Insights report’s section (p. 6) on heavy-duty vocational, over-the-road and regional-haul trucks and tractors, the most recent full month of data showed used-truck values on average declining at the lowest rate in at least the last two years.

The well-documented increase in the pace of new truck deliveries within the last year and more, however, could stand to change that in the coming months, accelerating depreciation. Black Book’s report suggests the long waits for those new deliveries have given new luster in particular to late-model used units as new-truck customers in long queues “have been relying on late-model used trucks to fill their needs,” holding those trucks’ values higher. 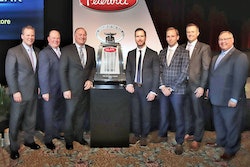 Peterbilt names Dealer of the Year 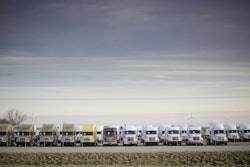 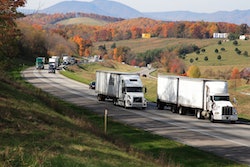 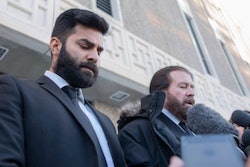