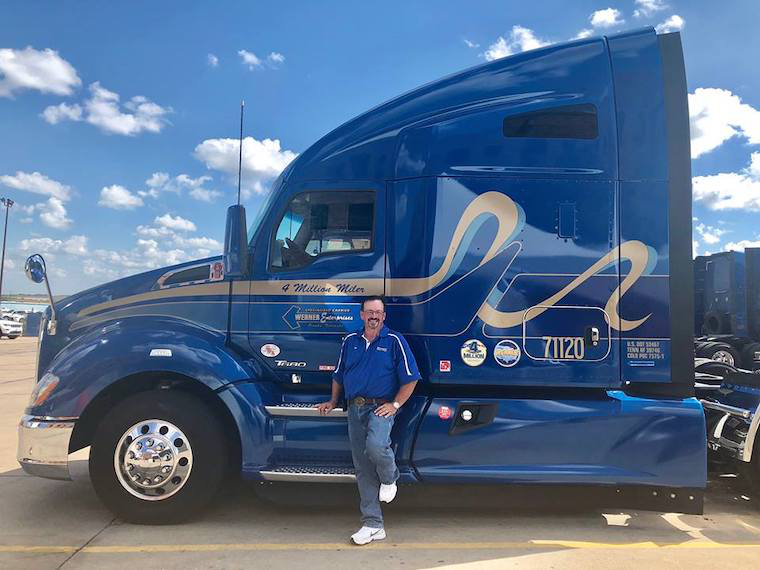 The award recognizes drivers with exceptional careers and dedication to public safety. CVSA will present Dean with the award at the CVSA Workshop in St. Louis, Missouri, April 1.

dDean was named a Werner’s Road Team captain in 2005 and has served on that team since. He was appointed to the American Trucking Associations’ America’s Road Team in 2009. Dean has driven for Werner for over 30 years with more than four million accident-free miles.

“Having competed for 20 years at the truck driving championships, practicing every year, those competitions allow me to refine my skills,” Kochenderfer said.