C.R. England to enter into $38M settlement in lawsuit over truck lease agreements 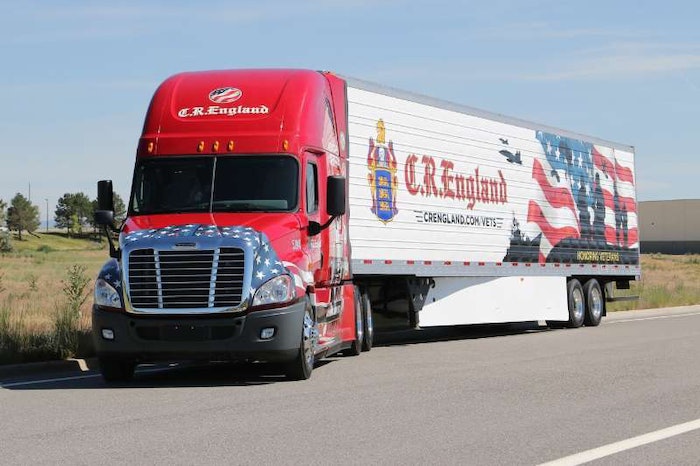 C.R. England has entered into a $37.8 million class action settlement agreement with 17,519 drivers to end a 2011 lawsuit over its independent contractor and truck lease program. The settlement terms await final approval by a federal court.

A July 9 hearing is scheduled in Salt Lake City federal district court after the settlement received preliminary approval last January. Class members are drivers who had lease agreements with Opportunity Leasing, DBA Horizon Truck Sales and Leasing, and an independent contractor operating agreement with CRE between May 27, 2007 and January 31, 2017.

C.R. England and the drivers issued a joint announcement April 26. The company stated some drivers were unhappy “with their experience and we hope that this settlement resolves any lingering concerns.”

Plaintiff attorney C.J. Krawczyk said the average plaintiff award will be $1,000. They also will also be eligible for “…relief from collection of disputed outstanding debts for truck operations and driving school tuition, and an opportunity for credit and DAC reporting repair.”

The settlement does not include acknowledgement of wrongdoing or liability from either party.

The agreement includes requests that $68,500 go to plaintiffs Kenneth McKay and the Estate of Charles Roberts, the original plaintiffs in the case. Finally, it seeks nearly $16.3 million in attorney fees and litigation costs.

More information is available at crenglandclassaction.com.