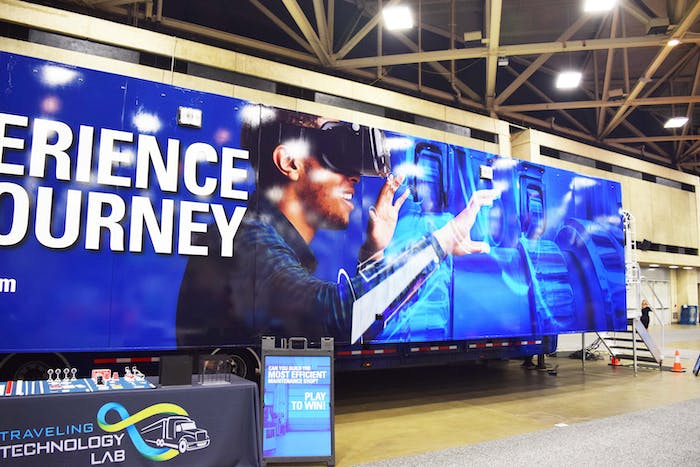 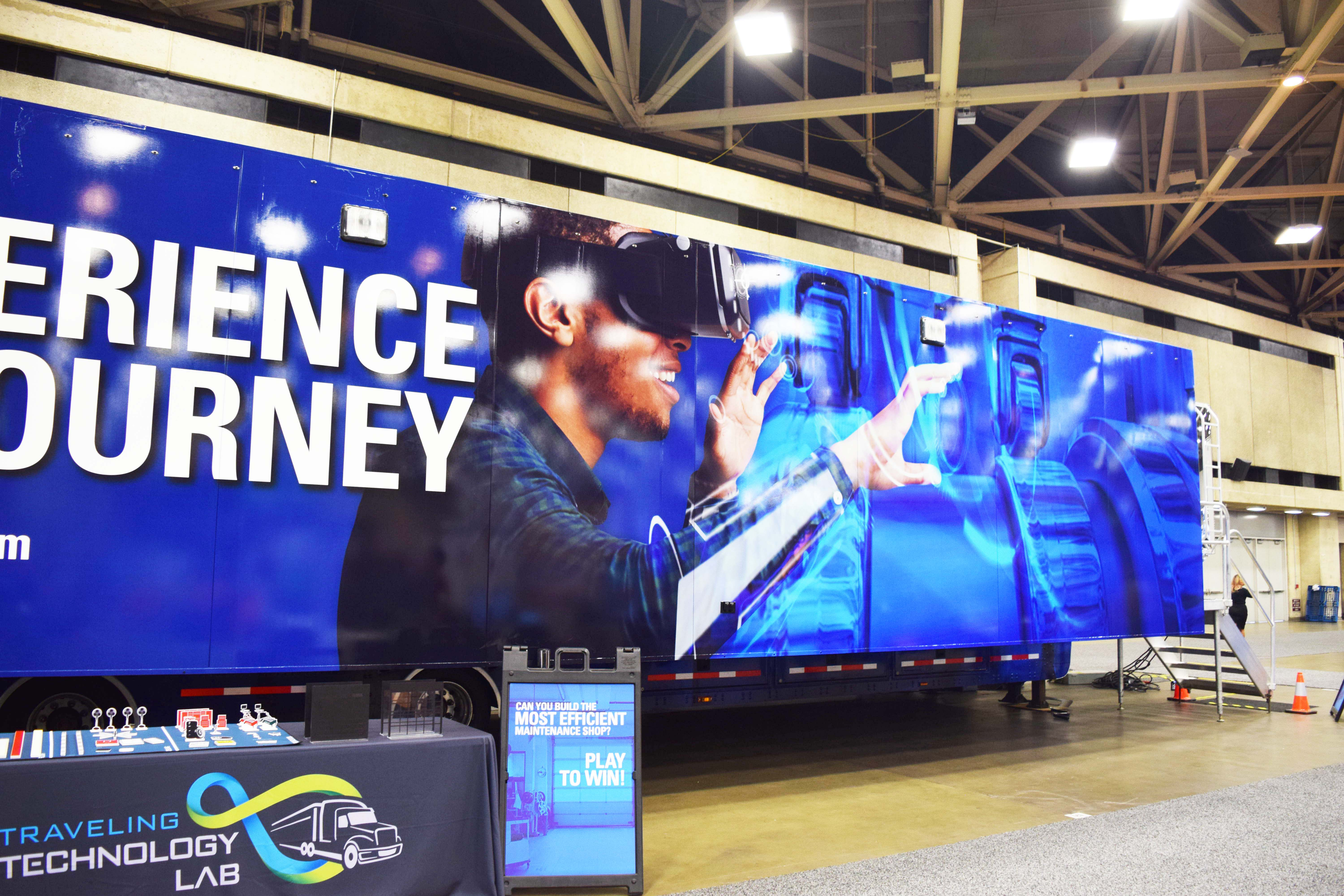 The Delo Traveling Technology Lab is on display at GATS from August 22-24 and will be traveling throughout the United States and Canada in the coming years. 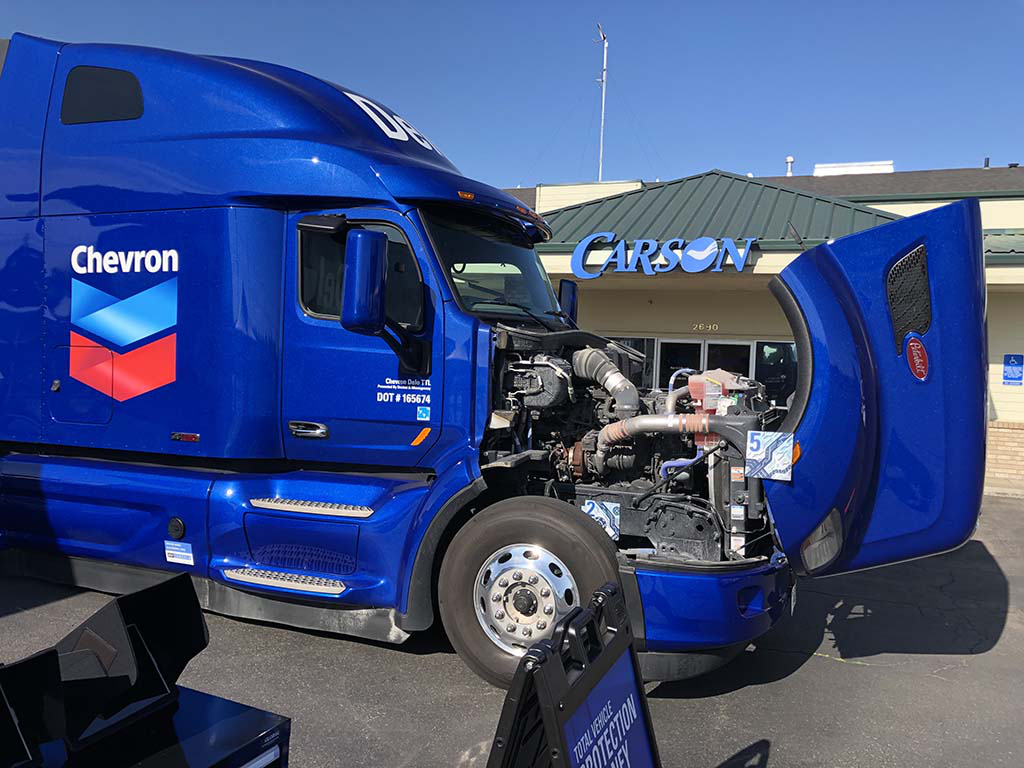 The lab is outfitted with 11 interactive exhibits, including immersive exhibits featuring virtual reality and augmented reality displays. The trailer will tour North America, with stops slated for Chevron customers and distributors and at trade shows.

“Our new campaign is a recognition of our customers’ need for better education and solutions to drive their business forward,” said James Booth, commercial sector manager at Chevron. “The Delo Traveling Technology Lab is the latest step in our commitment to excellence for our customers.”

Booth says since the launch of CK-4 and FA-4 engine oils in December 2016, Chevron has grown to a marketshare leader for both fleets and owner-operators and for factory fills by OEMs. 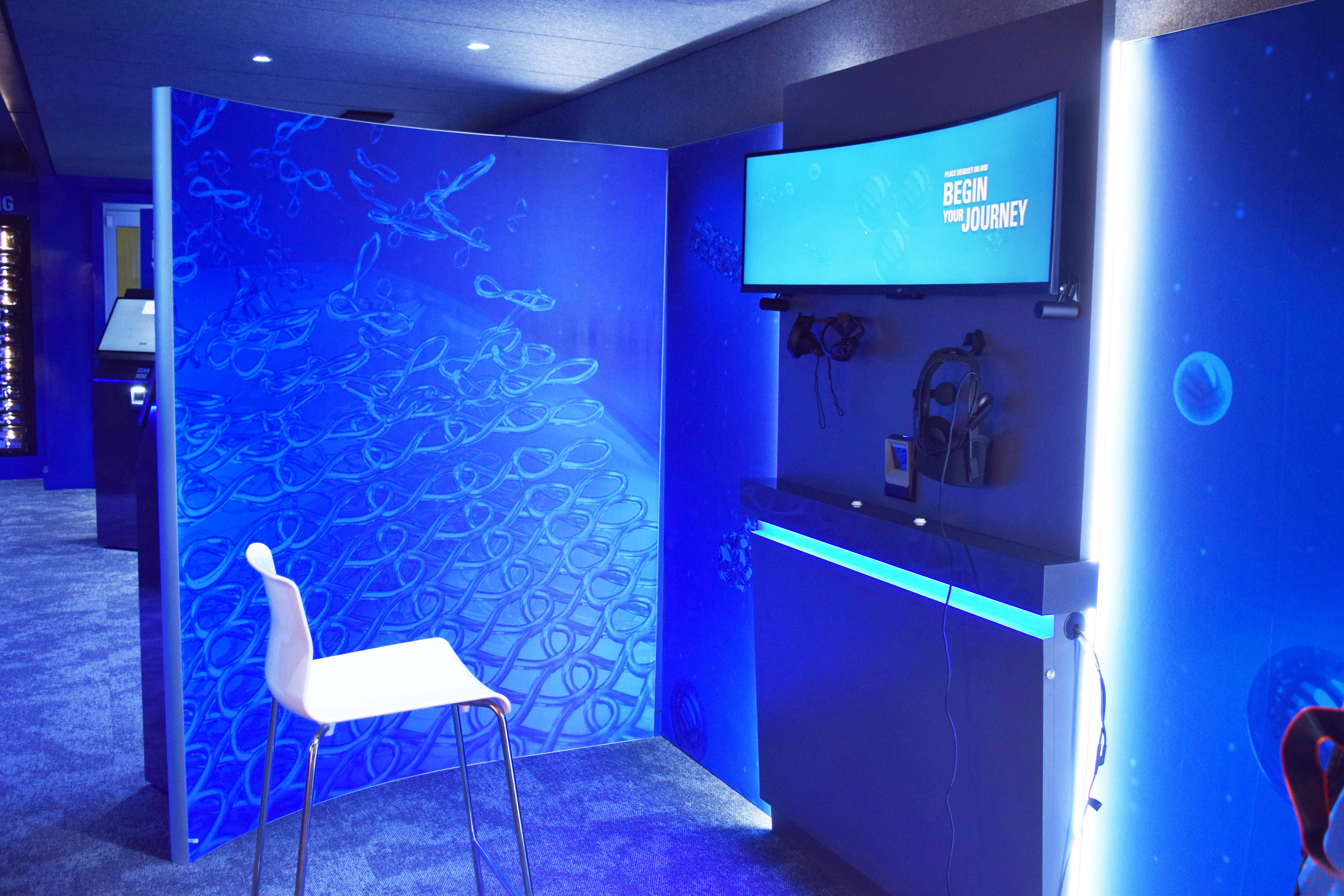 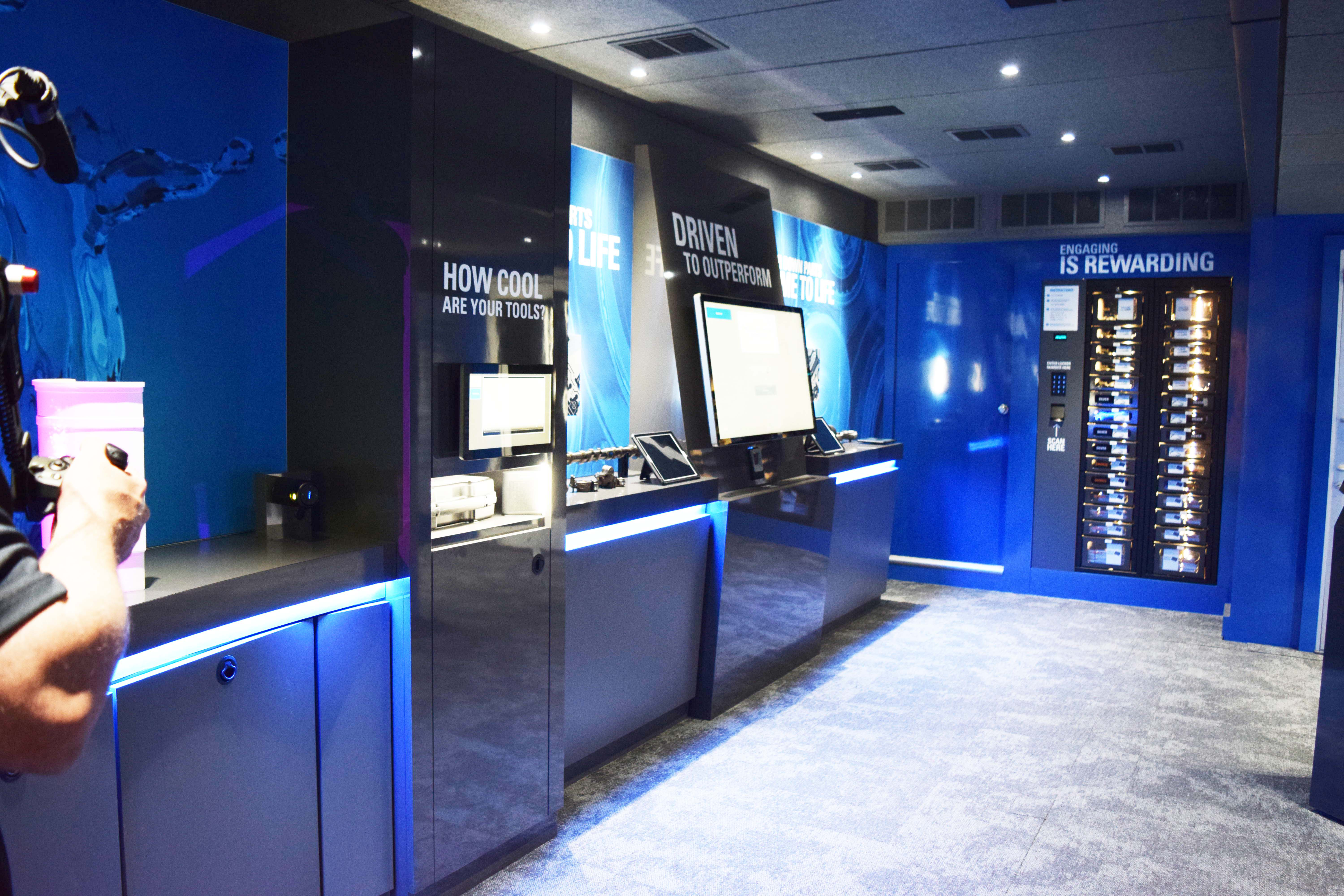 Though the technology lab has been completely retooled, it’s a new take on an old campaign for Chevron. The company began touring in 1999 with its original Delo Truck. During the last 20 years, Chevron says the truck and mobile education center have traveled more than 750,000 miles in the United States and Canada. 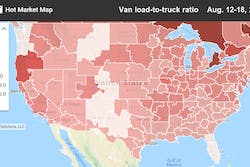 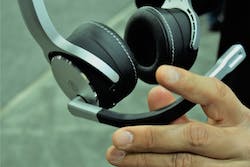 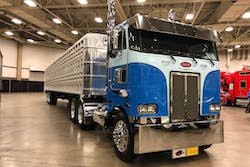 As GATS kicks off Thursday, follow the show with Overdrive’s live coverage 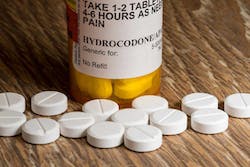 Trucking Law: Drug and alcohol regs are tighter than most know