Analysts: Trucking isn’t tanking, despite 2019 ‘feeling like a cliff’

Trucking no longer is benefitting from a major market imbalance that caused spot market rates to climb to record highs last year, but the overall market and freight demand are still historically strong, according to economists and analysts that spoke last week at the annual FTR Transportation Conference in Indianapolis, Indiana.

“It feels like a cliff,” said FTR CEO Eric Starks, but the freight market is simply “in a holding pattern,” he says. 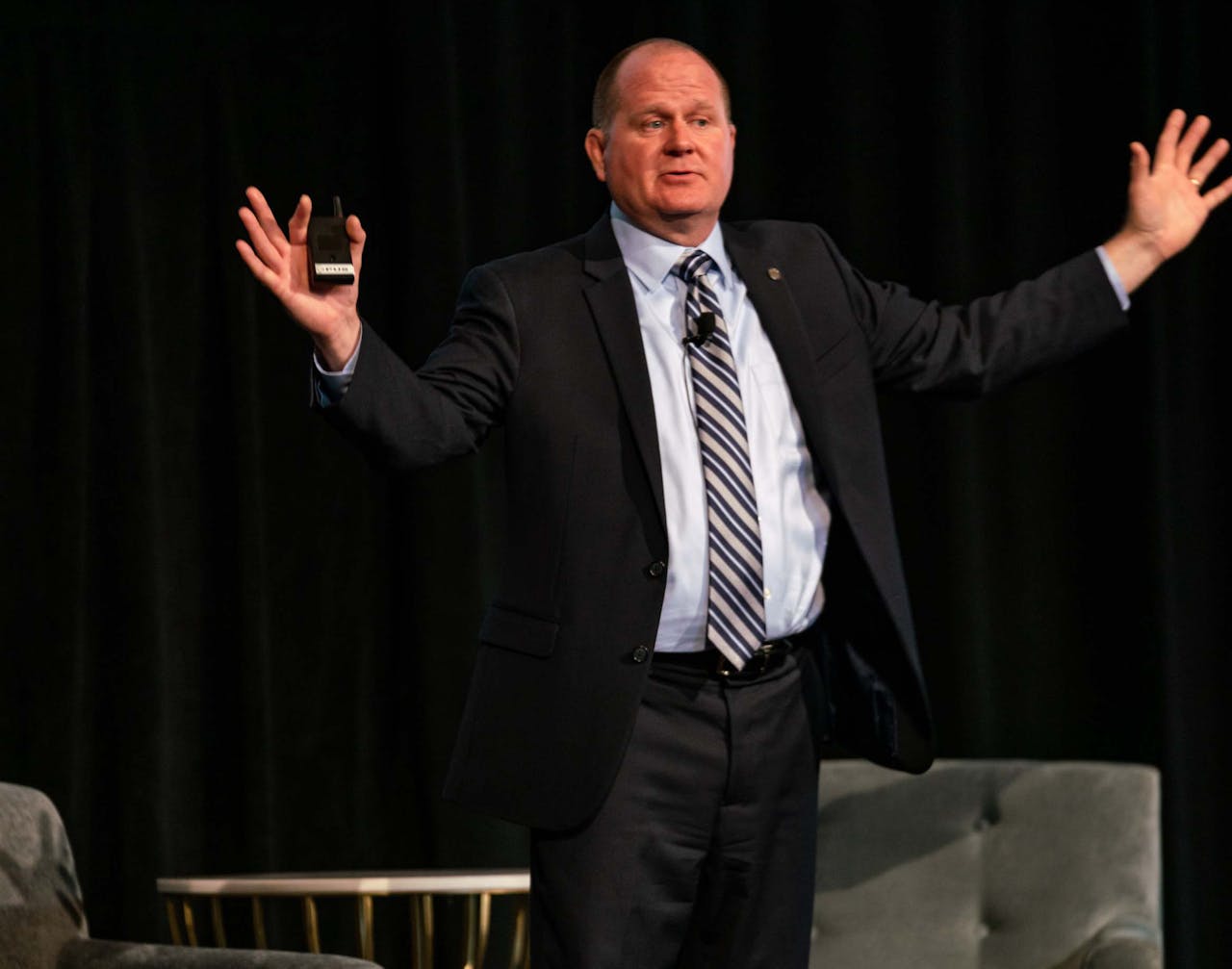 FTR CEO Eric Starks spoke Wednesday at FTR’s Transportation Conference. His key message was that the freight market is healthy, despite declining spot market rates and a market correction from 2018. (Photo courtesy of FTR.)

Growth in the economy has slowed, and freight demand is flat. Combined with an easing in trucking capacity, spot market rates have moved sharply downward over the past year. In recent months, they’ve trended below the five-year average, says Avery Vise, vice president of trucking at FTR.

But contract rates, under which roughly 75 percent of freight is moved, have been stable. They didn’t soar like spot market rates, but they were also insulated from the cyclical swing downward.

“What a difference a year makes,” said Bill Matheson, senior vice president and chief commercial officer at Schneider National. “It speaks more to 2018 than 2019. While it feels much different than 2018, we’re actually in the middle of a good year.”

For freight movement, 2019 likely will be the second best year in the long recovery period since the 2008 and 2009 recession, Matheson said. Recently, meeting with 25-30 shippers, Matheson said all but two said their volumes were up year over year compared to 2018. “I believe we’re in a fairly robust economic condition,” he said.

See full coverage of what speakers at FTR had to say about the economy, freight and rates at this story on Overdrive sister site CCJ. 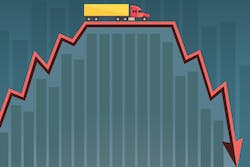 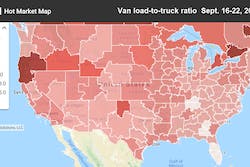 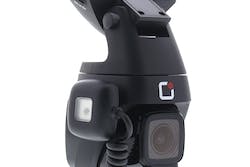 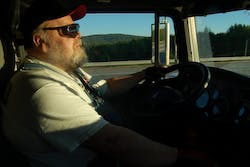