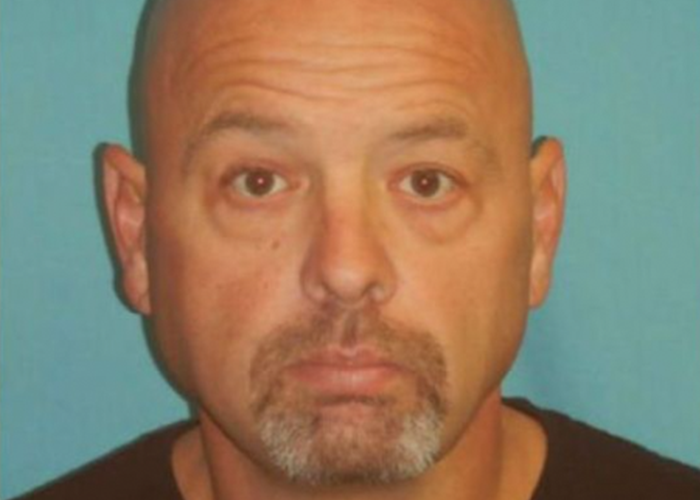 A former Tennessee Highway Patrol trooper that worked the weigh station on I-81 in Greene County, Tennessee, has been indicted for allegedly accepting payments for truck and trailer repair business referrals.

Bristol, Virginia-based NBC affiliate WCYB reports that Stubblefield was with THP since 1997 before he was fired in September for “gross misconduct.” He is due back in court on Jan. 10.