TruckerNation bows out of safety-promotion campaign in protest of training rule delay
The TruckerNation organization, which grew out of the ELD or Me group that protested the electronic logging device mandate in 2017, issued a letter Wednesday to the Federal Motor Carrier Safety Administration requested removal of the organization from the agency’s “Our Roads, Our Safety” public safety awareness campaign.

The move was one intended to express disapproval of the agency’s reported intent to delay the Entry Level Driver Training rule by as much as two years’ time, which the organization views as contradictory to the mission of “Our Roads, Our Safety.”

“TruckerNation has become increasingly concerned that FMCSA’s highway safety message is not being displayed through their regulatory actions,” wrote TruckerNation cofounder Tony Justice, the letter’s signatory. “Our organization vehemently defends the need for a more robust regulatory approach to driver training and feels it is the very foundation that could lead the Agency, our industry, and the general motoring public to seeing the full potential of highway safety.” 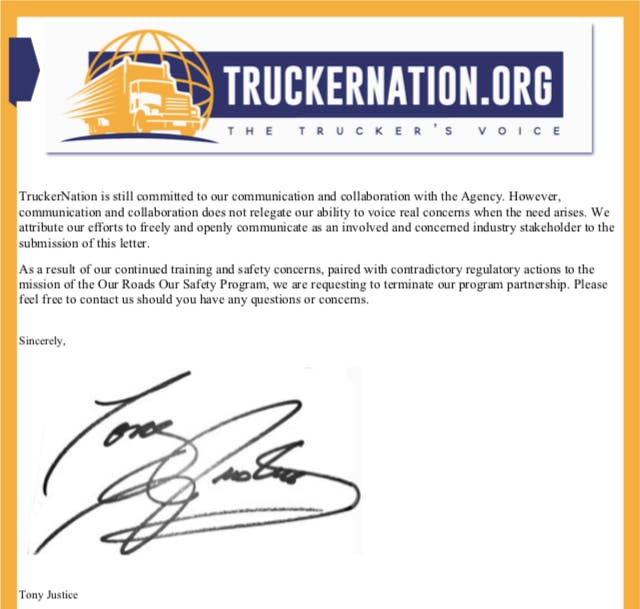 Those interested can read the TruckerNation letter to FMCSA in full via this link. The rule also suggested a delay in the ELD mandate final deadline (Tuesday next week, December 17) could be appropriate given lack of achievement of its state goals of reducing highway deaths.

Background sources within FMCSA have told a variety of outlets, including Overdrive, that a delay in the training rule is necessary to build out all the necessary information-technology infrastructure to fully enforce the new entry-level standards and give the public, including prospective drivers, clarity on just which programs meet the standards through a training-provider registry that still has not been released after years of development. The training final rule was published three years ago.

The delay, while not yet official, has been expected to be announced soon for weeks now. Otherwise, the Entry Level Driver Training is set to go into effect in February.

FDA issues warnings to public, product marketers over CBD product safety and legality
Overdrive has covered the problematic use of Cannabidiol (CBD)-containing products by truckers when it comes to the potential for career-threatening positive drug-testing results. The U.S. Food and Drug Administration recently laid down a marker with a series of CBD-containing product marketers, too, and the public. It issued warning letters to 15 companies it says are illegally selling such products.

Speaking of the FDA’s further safety concerns, the agency reiterated its stance that, “based on the lack of scientific information supporting the safety of CBD in food, the FDA is also indicating today that it cannot conclude that CBD is generally recognized as safe (GRAS) among qualified experts for its use in human or animal food.”

As noted FDA Principal Deputy Commissioner Amy Abernethy, “We remain concerned that some people wrongly think that the myriad of CBD products on the market, many of which are illegal, have been evaluated by the FDA and determined to be safe, or that trying CBD ‘can’t hurt.’”

As previously reported in Overdrive, and as Abernethy also noted, just “one prescription drug approved to treat two pediatric epilepsy disorders” has gotten the legality all-clear from FDA. The remainder of CBD products “have not been approved by the FDA and we want to be clear that a number of questions remain regarding CBD’s safety – including reports of products containing contaminants, such as pesticides and heavy metals – and there are real risks that need to be considered.” 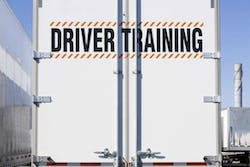 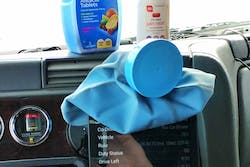 How to get more time for a malfunctioning ELD, training rule redux, more 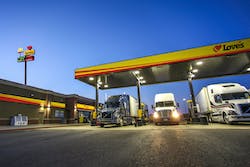