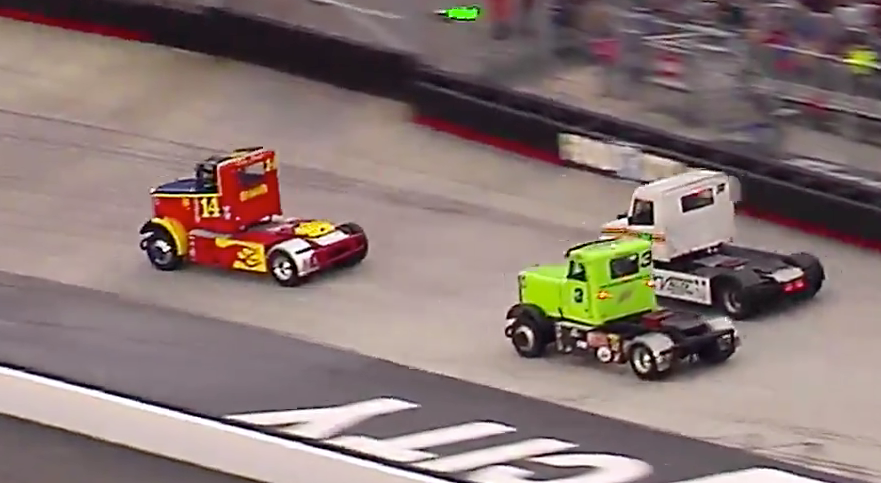 The Bandit Big Rig Series returns to the track, albeit without fans in attendance, on June 20.

Bandit truck racing series returns this month
The Bandit Big Rig Series will return to the race track later this month for the first time in 2020.

The six-ton race trucks will hit Hawkeye Downs Speedway in Cedar Rapids, Iowa, though without fans in attendance due to the COVID-19 pandemic. Even though fans can’t attend in person, a virtual event pass is available for $9.99 for fans to watch the race live online.

The racing action will begin at 6:50 p.m. Central time with opening ceremonies, followed by three 10-lap heat races and other events. The feature race is set to begin around 8:50 p.m.

Love’s opens new location off I-24 in Kentucky
Love’s Travel Stops this week opened a new location in Oak Grove, Kentucky, near the intersection of I-24 and U.S. Highway 41.

The store is the company’s 12th location in Kentucky. 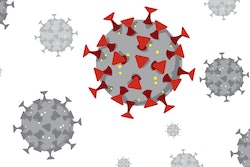