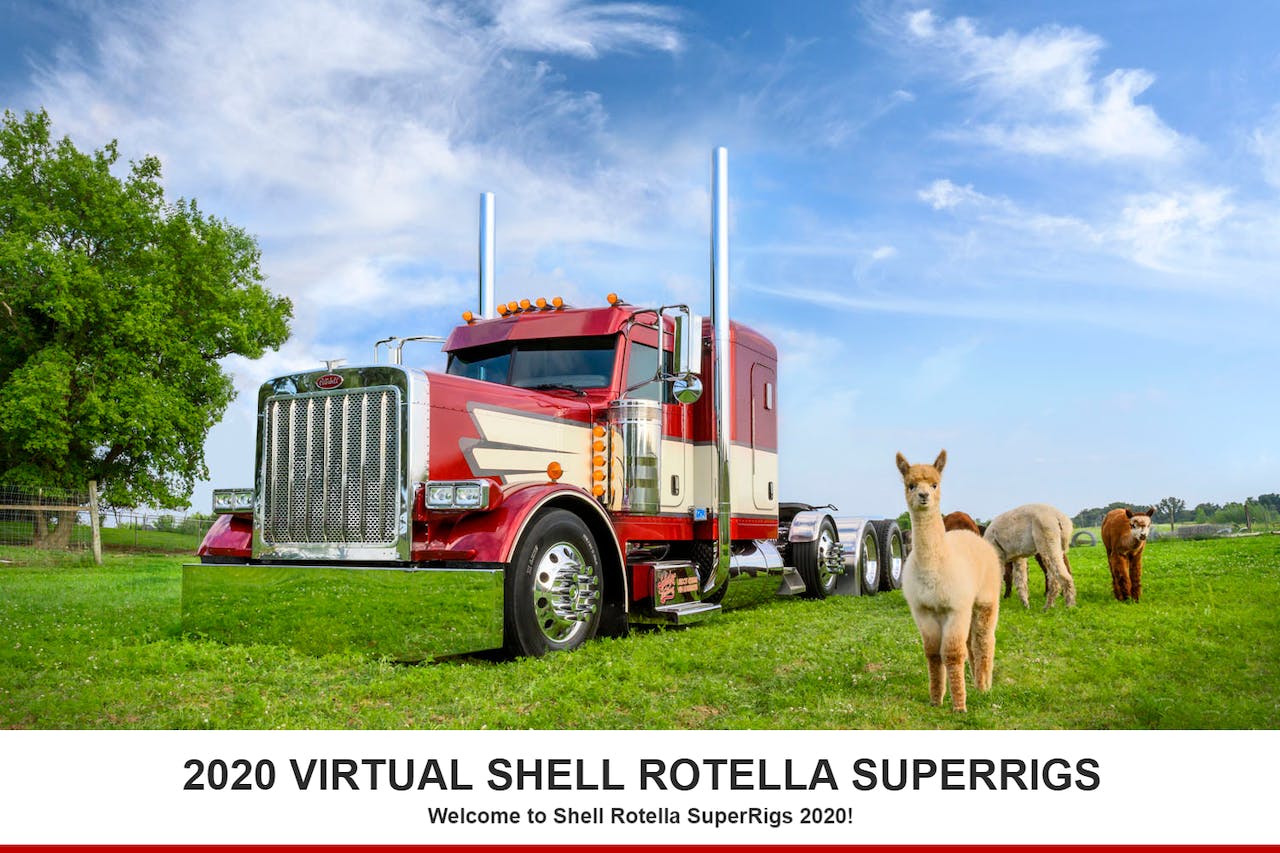 Shell Rotella SuperRigs will be held online in a virtual format with entries being accepted Aug. 10-21.

Many of the traditional Shell Rotella SuperRigs categories will be featured and entries will be judged by experienced industry professionals who work for major trucking publications or broadcast companies. Judging will take place August 24 through September 4. All winners will receive MyMilesMatter reward points and a limited-edition Shell Rotella jacket.

The awards for 2020 Shell Rotella SuperRigs are the following:

There will also be two special recognition categories – Most Hardworking Trucker and People’s Choice. The Most Hardworking Trucker award can be entered by contestants during the online registration process by telling their personal story of how they worked hard over the past year. SuperRigs judges will select the winner. Contestants and spectators can cast their vote for the People’s Choice award from Aug. 24-Sept. 4.

Contestants can submit up to 10 photos and two videos (up to two minutes each) for each category entered.

Fans can attend the race in person or purchase a virtual ticket to watch the race online. In-person tickets are $10 at the gate with children 5 and under getting in free. A virtual event pass is available online for $9.99.

Gates at the track will open at 5 p.m., and opening ceremonies for the races will be held at 6:45 p.m. On the schedule for the event are three 10-lap heat races, shootout races, two 15-lap challenge races and a 30-lap feature race.

The TVC service is, like some others, subscription-based and includes support services from legal counsel and representation to fuel, shopping and equipment discounts, roadside assistance and other benefits throughout the United States and Canada.

Trucker Tools will soon feature a “TVC Pro-Driver” button in its mobile driver app, offering drivers more information about TVC services, how to sign up, how to submit a ticket and more. 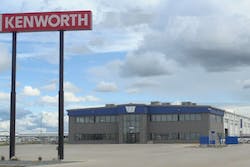 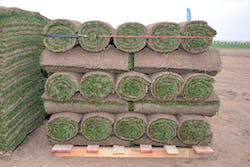 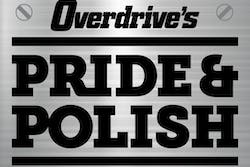 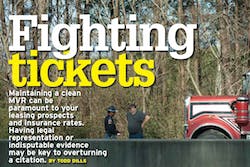