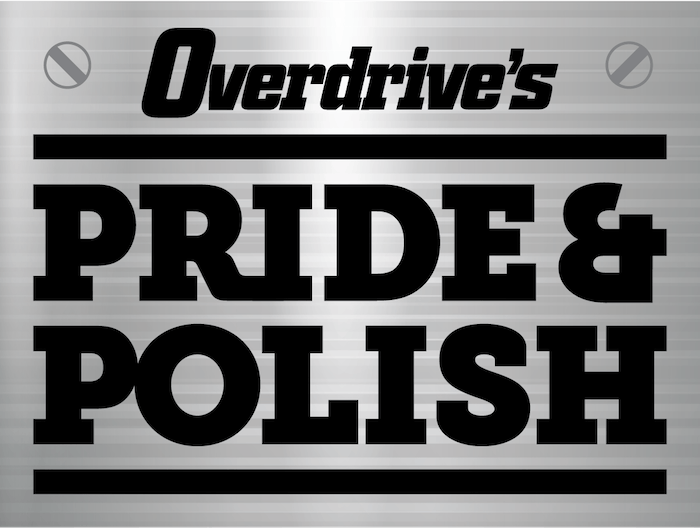 Voting is simple – just click on a favored truck. In each category, voters can choose more than one truck. Voting will close at midnight, Aug. 16.

Finalists and winners will be presented Aug. 28 in a virtual event streamed on Facebook Live as part of Overdrive’s GATS Week, Aug. 24-28. It will begin at 8:30 p.m. EST, following the finale of Overdrive-Red Eye Radio’s Trucker Talent Search, which begins at 8.

GATS Week will feature events that were planned for the Great American Trucking Show until it was canceled over coronavirus concerns. 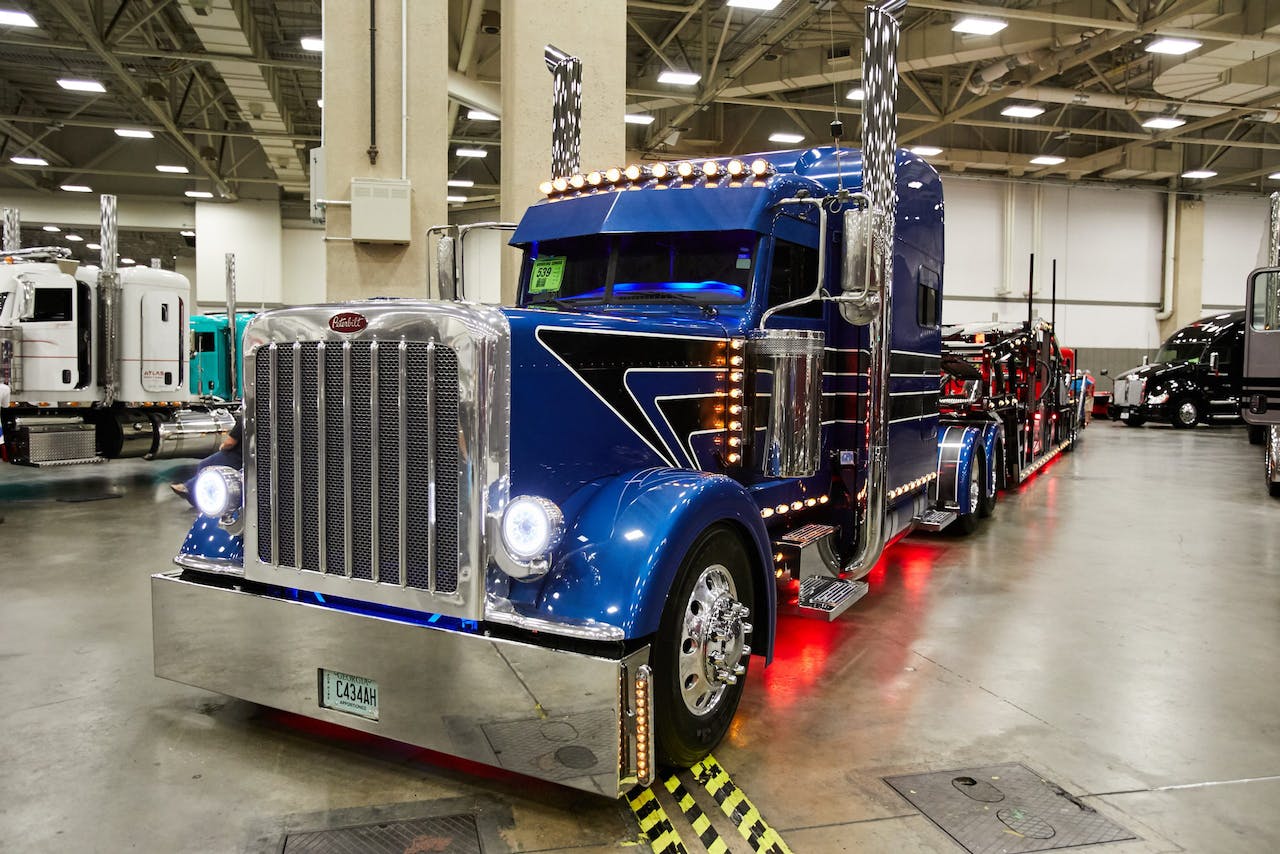 This Peterbilt 389, “Showtime,” was named Best of Show, Working Combo, at the 2019 Pride & Polish at the Great American Trucking Show. It was shown by Eric Turner, Sr., of Ellenwood, Georgia. The truck also won other honors at the show.
Related Stories 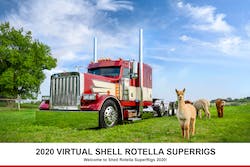 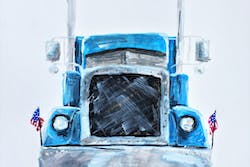 An artistic take on giving back: Hand-sketched customer truck renderings 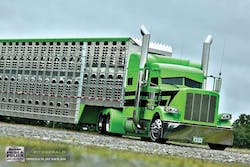 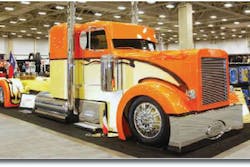