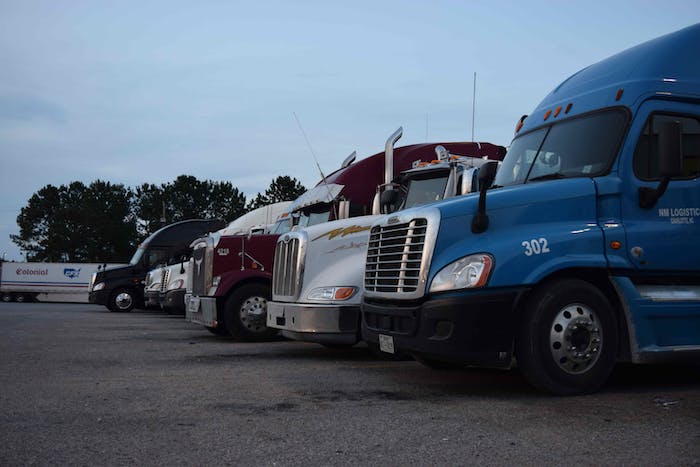 For companies that received PPP funding in the first round, they can apply for a second loan of up to $2 million, as long as they have fewer than 300 employees, have used or will use the full amount of their first loan, and can show at least a 25% drop in revenue in any 2020 quarter compared to the same quarter in 2019, according to the Journal of Accountancy. The bill also specifies that business expenses paid with forgiven PPP loans are tax-deductible.

The loans will also still be available for first-time applicants with fewer than 500 employees.

For loans of $150,000 or less, the bill simplifies the forgiveness process by allowing forgiveness if a borrower provides a description of the number of employees the company retained because of the loan, the estimated amount of the loan spent on payroll costs and the total loan amount to the lender.

The bill also includes a second round of direct payments to working Americans – $600 for every adult and child making less than $75,000 a year. It also adds $300 a week to unemployment benefits on top of state benefits from Dec. 26 through March 14, 2021.

“Since the early response to the pandemic, state DOTs have faced severe losses in state transportation revenues as vehicle travel declined,” said Jim Tymon, American Association of State Highway and Transportation Officials (AASHTO) executive director. “This COVID relief bill enables state DOTs to stay on track and support the efficient movement of critical goods and services as they maintain their transportation systems. Furthermore, this timely federal support will help state DOTs to retain their institutional capacities and to be prepared to deliver future infrastructure investment driving economic recovery and growth.”

As of Tuesday morning, the bill is awaiting President Trump’s signature to be signed into law to take effect.

Specifically, language in the bill bars any funds from the package from being used to implement, administer or enforce ELD requirements to drivers transporting livestock, as defined in section 602 of the Emergency Livestock Feed Assistance Act of 1988, or insects.

The existing definition of “livestock,” from the Emergency Livestock Feed Assistance Act of 1988 as amended by the 2018 farm bill, include “cattle, elk, reindeer, bison, horses, deer, sheep, goats, swine, poultry (including egg-producing poultry), llamas, alpacas, live fish, crawfish, and other animals that are part of a foundation herd (including dairy producing cattle) or offspring.” FMCSA is currently in the process of updating the definition of livestock for the hours of service regulations.

Colorado DOT releases I-70 winter safety video for truckers
The Colorado Department of Transportation, in partnership with the Colorado State Patrol and Colorado Motor Carriers Association, is distributing a video to help educate truckers on the challenges and best practices for safely traveling the Interstate 70 Mountain Corridor.

The video includes information on potential hazards truckers may face driving the corridor year-round, including sudden weather changes such as heavy snowstorms, high winds, poor visibility and avalanches – along with rockfall, wildlife and wildfires. In addition to the natural hazards, the video also details other challenges truckers may encounter, including chain laws, steep grades and overheated brakes.

Overnight radio host getting back on-air online
Steve Sommers, longtime radio personality and son of the “Truckin’ Bozo” legend Dale Sommers, will start 2021 as host of a new overnight live radio program thanks to a longtime advertiser and support if his work — the Hot Shot’s Secret company. Formerly on 700WLW-AM out of Cincinnati, Ohio, Sommers’ new live, streamed call-in talk show will also be scheduled from midnight to 5 a.m. Eastern time and broadcast from a studio custom-built with Hot Shot’s Secret. 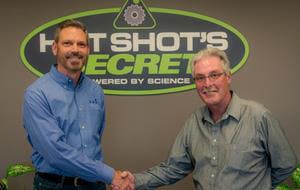 Chris Gabrelcik, founder and CEO of Hot Shot’s Secret, traces his relationship with Sommers to the very founding of the company. “Hot Shot’s Secret would not be here today if it was not for the persistence of Steve to give me some airtime on his overnight show many years ago, when I was first starting the company,” Gabrelcik said. “The five hours I spent in his studio that very first visit resulted in an avalanche of orders for our product.”

The company’s performance lubricants, including fuel and oil additives, have only grown in popularity since, Gabrelcik said. “I was shocked to hear of his recent dismissal, but found it to be an excellent opportunity to bring Steve into our Hot Shot’s Secret family. He connects with truckers and all other callers in a way that people feel they can talk freely. I support that.”

Sommers noted the show would be similar to the programming that was available via his prior effort. Sommers started in radio when he “was just 15 years old in Cincinnati.” He took over for his father in 2004 and has “enjoyed every moment with my overnight listeners. This is my life.” You can keep tabs on the new production, with plans to begin broadcasting in January, via the show website. 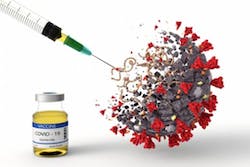 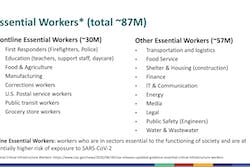 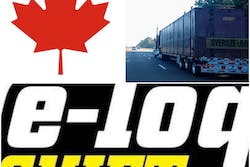 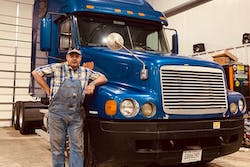