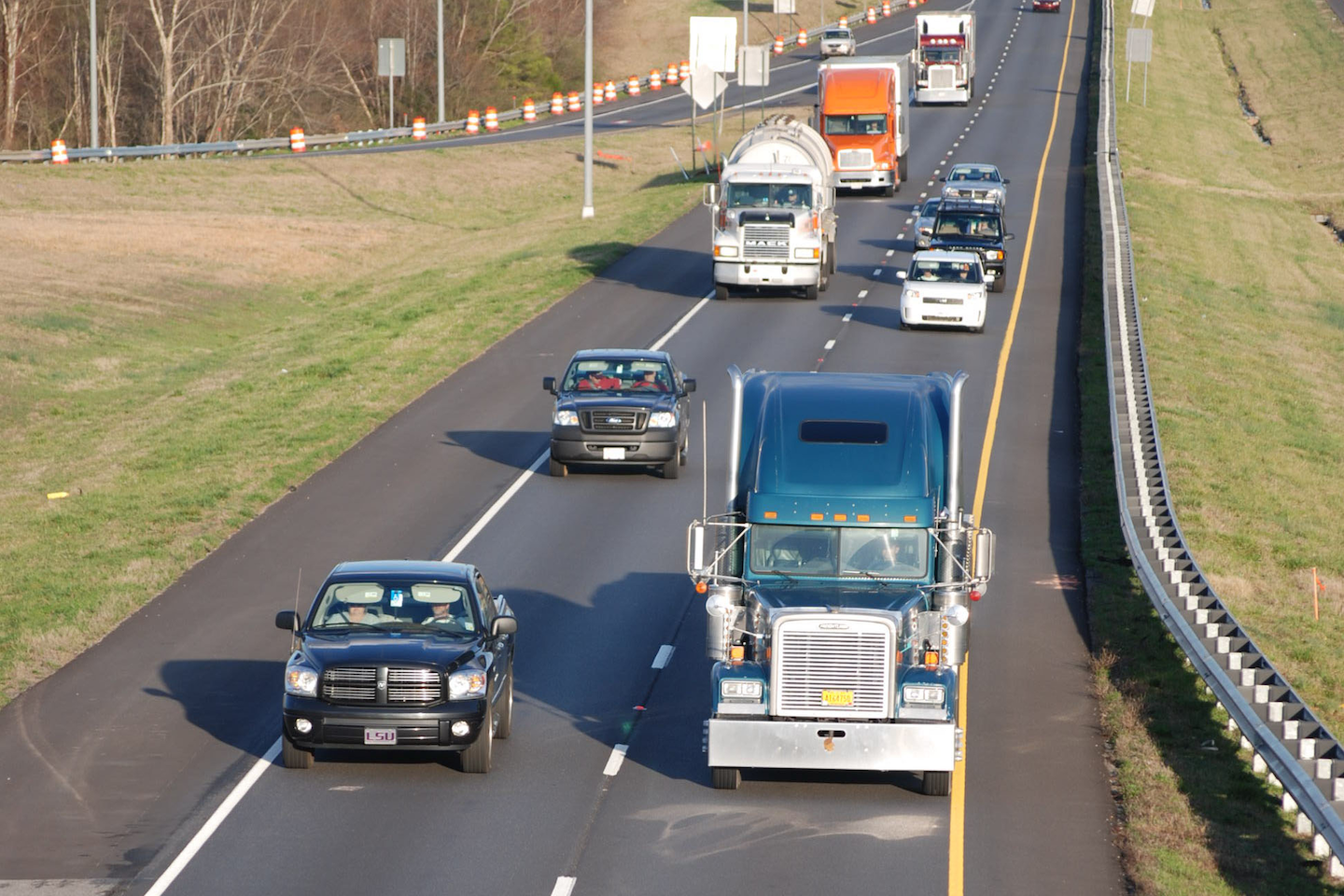 The PPP Extension Act of 2021 would extend the March 31 deadline to June 30 for businesses interested in a loan. The process for effectively turning a PPP loan into a grant had been simplified since PPP’s first round.

The program, administered by the U.S. Small Business Administration, last month was made more accessible to the smallest businesses when a 14-day loan application period was set for businesses with fewer than 20 employees. The actual loans are made by banks or other lenders.

Under the current round of the Paycheck Protection Program, the share of funding going to businesses with fewer than 10 employees is up nearly 60% from the first PPP round.One potential drawback of the current PPP offering is a hurdle for businesses looking to get a second PPP loan. The current round, PPP2, requires a borrower to have suffered a drop of at least 25% in revenue for any quarter in 2020 compared to the same quarter in 2019. While most of trucking rebounded well in the second half of 2020, many small trucking operations took a severe hit during the spring, enough to log a dismal quarter that would qualify for that 25% decline.

Many small-fleet clients who’ve received assistance through financial services provider ATBS have received loans in the neighborhood of $10,000. A statement from the Biden administration last month said the share of funding going to businesses with fewer than 10 employees is up nearly 60% from the first PPP round.

The process for having a PPP loan forgiven has been simplified since the first time it was offered, and in other ways the program is less restrictive than in PPP’s first round. 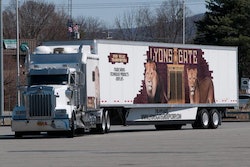