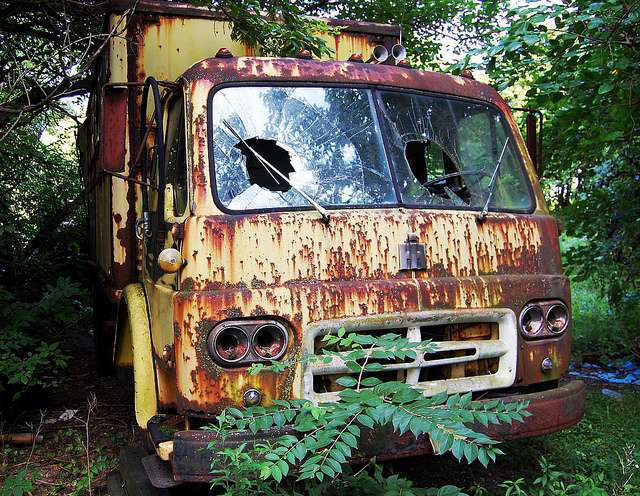 Photographers brought pretty stunning images to the online photo forum we host at the the Flickr.com photo site for the first, July contest on the theme of “Junked or Forgotten Trucks/Trailers.” Check out Bob McGilvray’s runner-up “Rusy”  here to see the quality of the work sent in from around the nation (McGilvray’s been featured in Truckers News before, actually, when he captured a empathic moment of driver error — “We’ve all been there,” he said — on the Pulaski Skyway in N.J., featured in the July edition).

An early Truckers News foray into social media, The Photographer: Truckers News Photo Group was launched almost three years ago now, in conjunction with my November 2007 “Virtual Lives” piece about the growing online presences of several particular haulers. It got off the ground slowly, but in late 2008, when we began featuring pictures from group members on 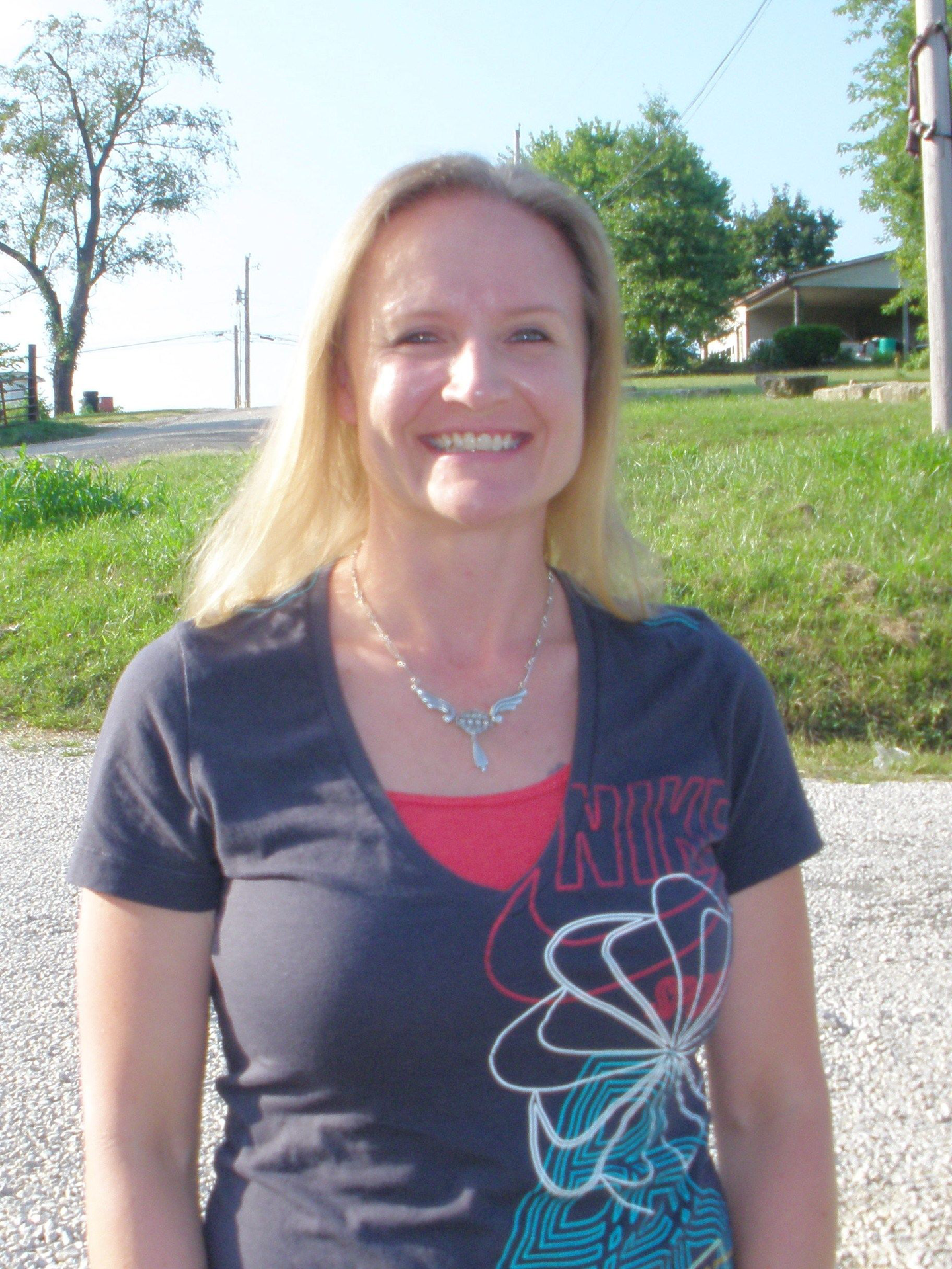 our Online table of contents page in the magazine, activity began increasing to the point where we could count a large number of accomplished driver-photographers among the membership.

Among them, too, are truck enthusiasts who work in transport like Lisa Weddle (pictured), transportation supervisor for Oberkramer Contracting, winner of the July contest with the photo you see below, which she describes as a scene she bypasses often on her way to and from work for the Labadie, Mo.-based contracting and severe service trucking outfit. Her photo will be published in next month’s edition of Truckers News. 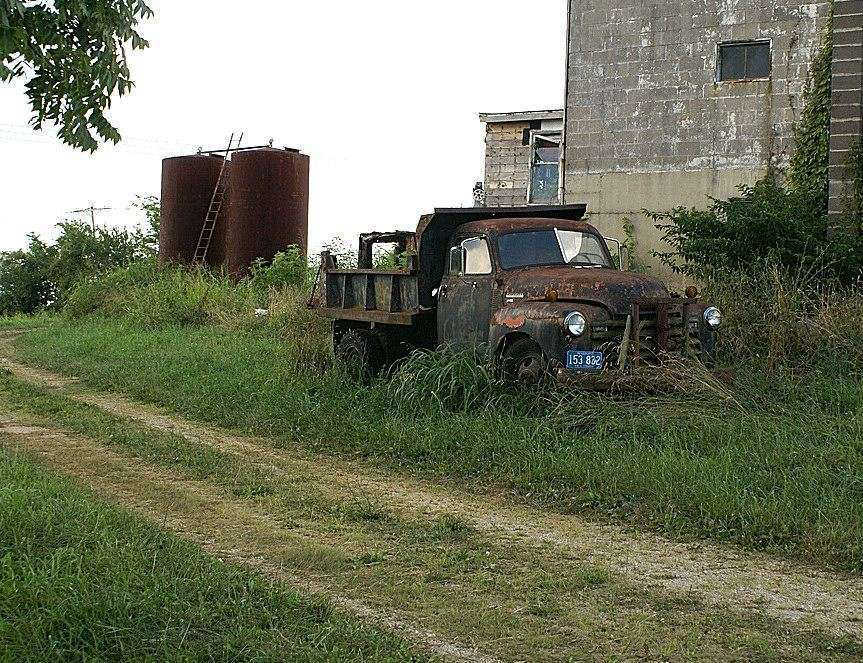 As Weddle won in the first contest, this month’s prize, in addition to publication in the magazine, is a tome to help out in evening downtime, Creative Night: Digital Photography Tips & Techniques, by Harold Davis.

For a good example of a Cityscape, check out the photo featured this month on Truckers News’ Online TOC page, by photo group member Steve “Tuco” Jacobs, which I’ve included below. 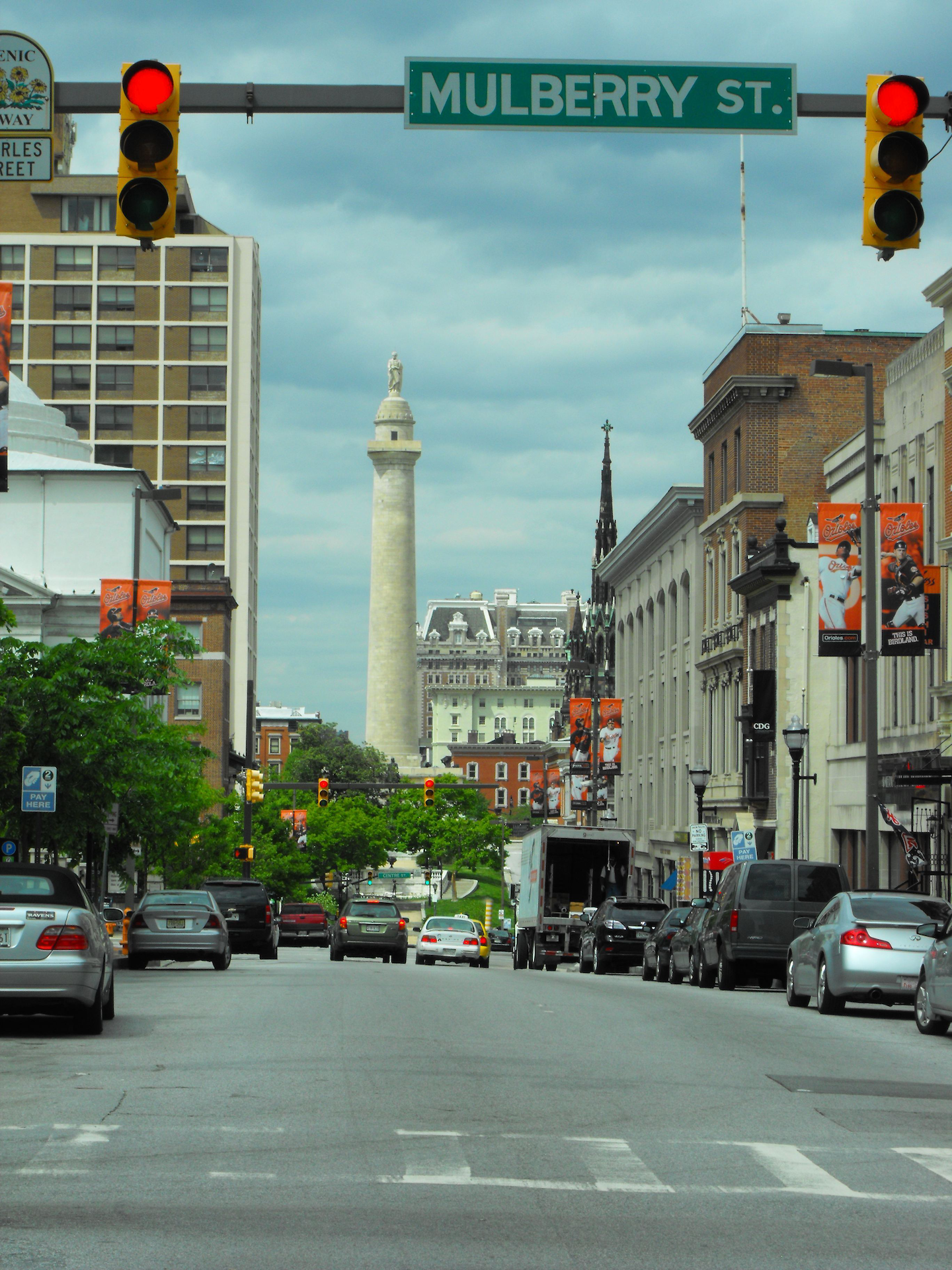 1. Post your appropriately themed, high-resolution (around 1,500 by 900 pixels will be needed for publication in the magazine) photo to the pool by midnight Aug. 31.
2. Send an email with your full name, location/mailing address and your trucking business’ profile in brief (who you drive for or whether you run on your own authority as an owner-operator) to Truckers News Senior Editor Todd Dills at tdills@rrpub.com — include “photo contest” in the subject line and a link to the original Flickr location of your entered picture.