In many ways, tow-truckers are the absolute opposites of long-haulers. The tow-truckers of the Discovery Channel’s new “Wreck Chasers” series, on a three week trial run that began with two half-hour episodes Monday, are trying to beat their competitors to the sight of a wreck, of course. In Philadelphia, among whose tow-truckers the story is set, all still operate on a first-come, first-serve basis, making competition much fiercer than in most U.S. cities of comparable size, according to Jonathan Storm of the Philadelphia Inquirer newspaper. Check it out next Monday night, 8 p.m. ET, if you’re home and get an eyeful of the biz, from the haulers to the pit bulls on the impound lot. 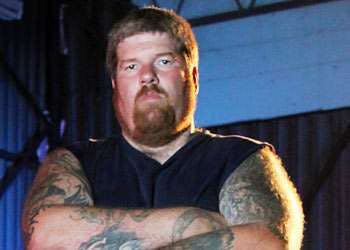 The funny thing is, in Storm’s Inquirer story I suspect you’ll find more than a few notes sounded that ring familiar. Here’s tow-trucker Redz Elliot of 1-Unit Towing (pictured), talking about a couple recent high-profile fights/scuffles/acts of violence perpetrated by competing tow-truckers in Philly: “A couple of bad apples who don’t follow the system… They’re painting the whole Philadelphia tow-truck business bad because of them.”

And then toward the end of Storm’s piece, he writes that the drivers “hope the show improves the image of their industry… Wreck Chasers portrays the tow-truckers as family men (and women), tough but fair, able to move any vehicle without so much as a scratch, just the kind of people you might want taking care of the old jalopy or brand-new Beemer.” 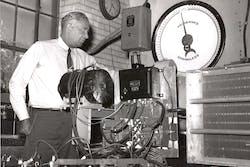 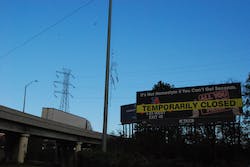 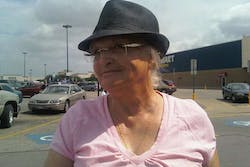 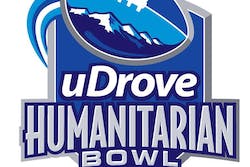