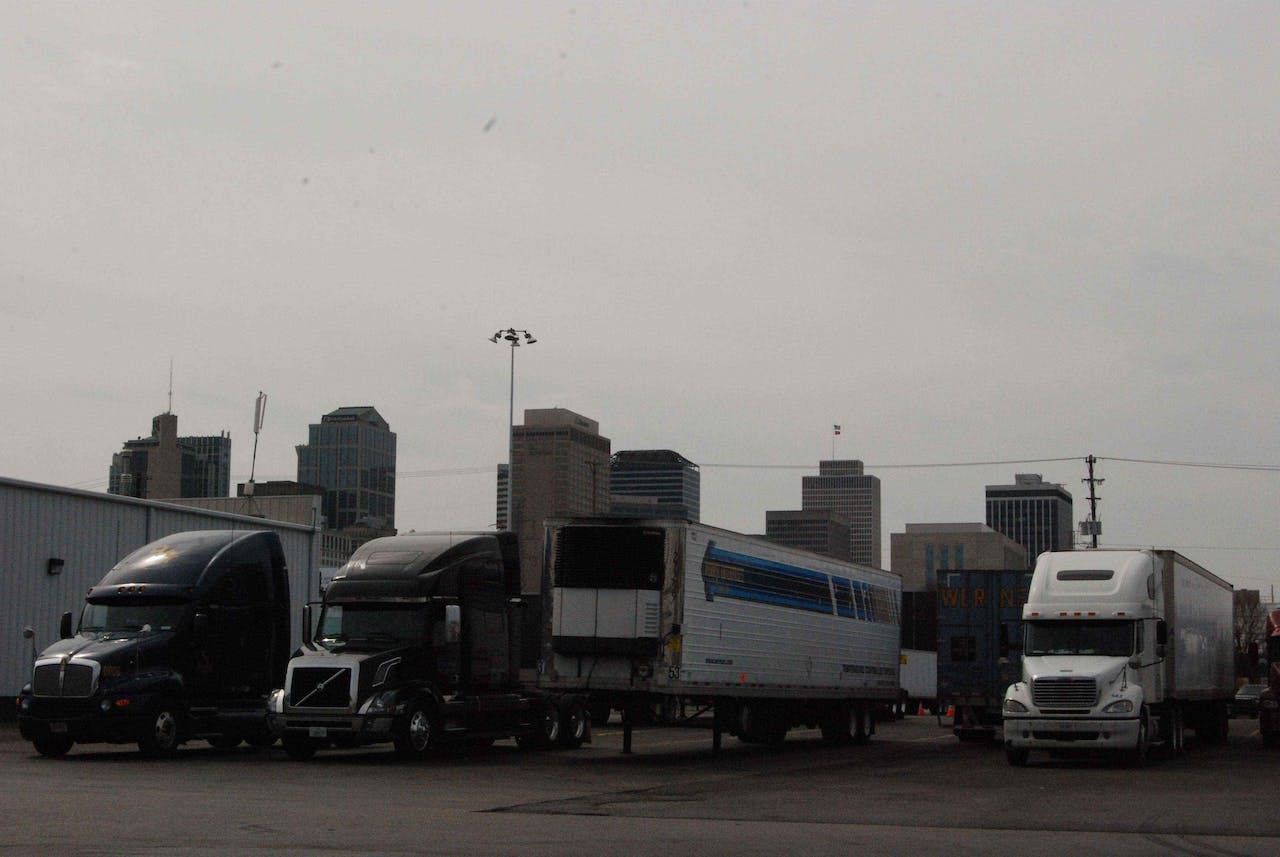 It’s been more than two years since New York trucker Jason Rivenburg was slain in South Carolina after being held up while parked at an abandoned commercial property. It’s also been two years since House member Paul Tonko (D-N.Y.) introduced the bill named for Rivenburg, “Jason’s Law,” to provide boosted funding for states to expand secure truck parking along freight corridors.

As time drags on, oftentimes comparatively small initiatives tend to vanish from the memories of ever-shifting political scene, often in spite of the continuing attention of constituents.

As I’ve written here before, a broad cross-section of the industry has behind Jason’s Law for a long time and, more important, drivers of all stripes have been actively engaged in promoting it. If you’ve read the Overdrive news in the past day, you’ll know that Rep. Tonko has kept your efforts alive.

Fortunately, the industry reps are still right there with him. As the Overdrive story notes, Tonko held an event Wednesday outside the U.S. Capitol to reintroduce Jason’s Law for this Congress as H.R. 1803, at which he was joined by reps from, among others, OOIDA, ATA and NATSO. A republican lawmaker joined Tonko as consponsor, too, which the rep dubbed as significant in the legislation’s potential for success this time around.

Here’s hoping he’s right and it’s got the staying power. It’d be a wonderful end to a powerful story if made law, a testament to the effectiveness of industry unity.

And in my mind, Jason’s Law, like nothing else in my time covering the industry, cast in clear relief what exactly individual truck drivers and owner-operators could do when harnessing the communicative power of social media through the Internet. It’d be a shame if all that unity — all that communication, organizing — went to waste.

Find more about the bill’s history on OverdriveOnline.com. 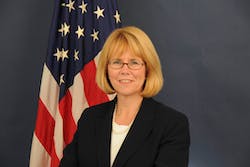 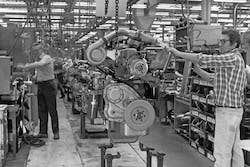 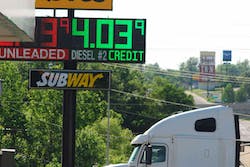 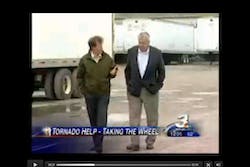