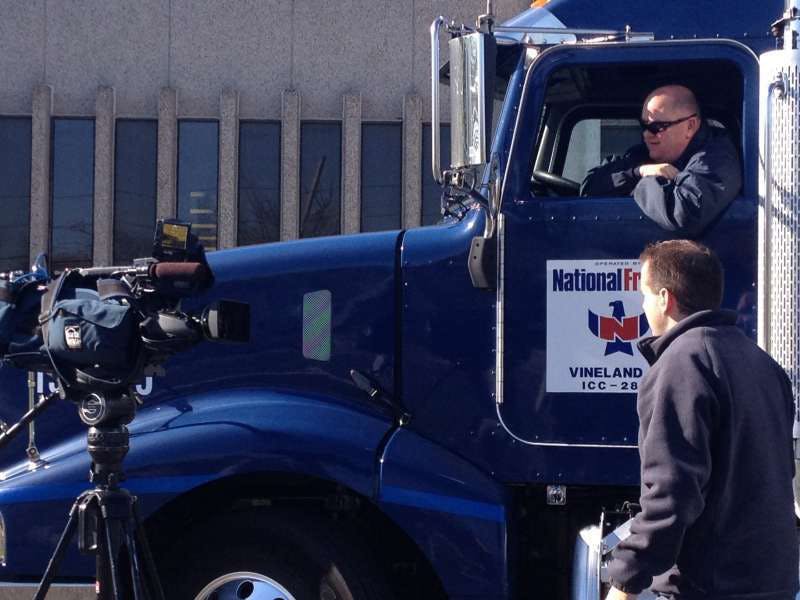 I was all set this morning to write about the debate over the appropriate strategy toward dealing with fraud in the trucking industry from crooked poseur brokers and the like (tune in tomorrow for more on that), but sometimes a story hits that is just too good and/or unbelievable to pass on.

Today, that story is NFI driver Mike Hawthorne’s. According to press reports, and NFI’s website, Hawthorne not only assisted Jack and Tammy Smith on Interstate 30 well northwest of Dallas, Texas, in delivering their latest child March 28, but Hawthorne has delivered two other children in years past. And not only that, over his long trucking career (he’s been with NFI just since 2010) he’s “rescued a 9-month old child from a car before it was tossed by a tornado, assisted a man suffering from heat stroke, and performed CPR on another man who had a heart attack,” according to NFI.

He’d been pulled over late at night on I-30 during his latest act of heroism, according to ABC News, checking his load, when he was flagged for assistance by Jack Smith, whose car was parked nearby. From ABC’s account, it sounds like Smith was hoping Hawthorne might have phone service in order to call paramedics, but the soon-to-be father of a baby boy happened to get the perfect assistant in Hawthorne, whose “mother and grandmother were midwives,” ABC reported. “It’s in his genes.”

“I went ahead, got my bottle of water, gloves and birth kit and took it to the car,” he matter-of-factly told reporter Alyssa Newcomb. And the rest is history.

Check out the full ABC story via this link.

NFI reports that Hawthorne “is a two time winner of the Truckload Carriers Association’s Highway Angel Award,” and his responsibilities with the company include repositioning trailers around the country. NFI CEO Sidney Brown and other members of senior leadership are planning to recognize Hawthorne at a ceremony to be held at NFI headquarters. NFI will also be nominating him for another Highway Angel Award.

I imagine he’s a shoe-in.

Big salute here to all the true driver and owner-operator Knights of the Road out there!

For video of Hawthorne’s appearance on the Philadelphia NBC affiliate, near NFI headquarters, scroll to the bottom of this page. 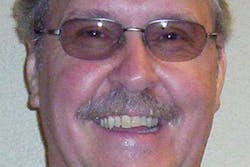 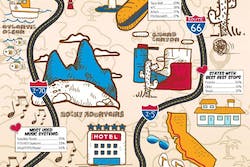 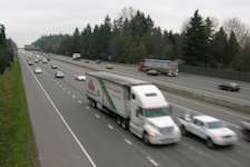 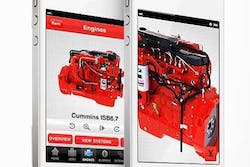