Diesel exhaust listed by WHO as cancer causing agent

After more than two decades of listing particulate elements of diesel exhaust as just “likely” carcinogenic, the International Agency for Research on Cancer, part of the World Health Organization, has formally categorized diesel exhaust as cancer-causing. The move follows results of a long-term study of mine workers and others exposed to diesel-engine exhaust.

That study was conducted by U.S. organizations: the U.S. National Cancer Institute and National Institute for Occupational Safety and Health. For heavy exposure to diesel exhaust over long periods, the study concluded a three-fold risk of lung cancer for nonsmokers exposed, five-fold for those exposed at extremely high levels. See some of the results here.

Critics, however, according to this CNN story among other outlets, point out what we know all too well and what none of the study press releases/results took time to note — that pictures like the above are ever more uncommon now that diesel engines in developed countries around the world have become by some estimates up to 99 percent cleaner over the last few decades. Here’s a brief excerpt from the CNN story:

Luke Popovich, a spokesman for the National Mining Association, said the IARC decision has “little bearing” on current conditions. Popovich said the recent studies aren’t relevant, because they looked at worker exposures from the 1950s until the 1990s, when older and dirtier equipment was in use.

“It therefore does not reflect the technology changes that have been made since then,” he said. 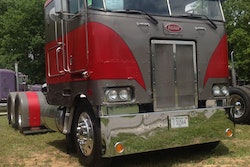 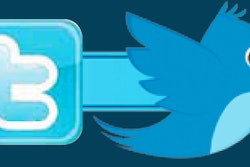 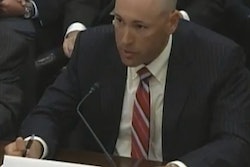