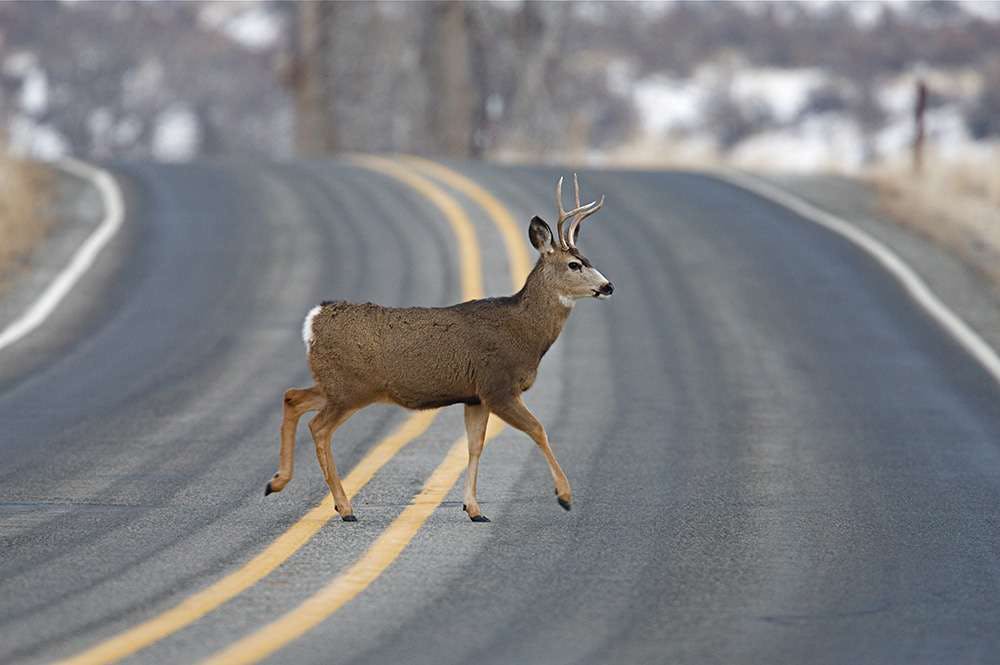 If there is a season for deer strikes out on the highway, State Farm reminds us in a recent analysis of customer data, we’re in it — with the worst of it yet to come. Near every driver I know has a story of one or more strikes. Joey Slaughter shared results of the State Farm study over on his Team Run Smart blog, and Channel 19 regular Jeff Clark commented on not one but several strikes over the years, for instance.

And you might well have seen this story from early in the year about a driver who hit a deer and it ended up in the cab with him, by no means the first such story we’ve come across.

State Farm’s data is interesting in that it shows the top states for strike risk, with West Virginia, Pennsylvania, Montana, Iowa and South Dakota making up the top five for the likelihood of a deer collision this year. When similar State Farm data were reported in 2011, the national picture looked like this:

All of which begs the question of how best to avoid a strike. General consensus is to try not to once it’s too late and a deer is up ahead in your lane — keep to the current lane of travel, slow down as much as safely possible to mitigate damage and keep the safety of those around you in place. Swerving to miss a deer could well just make matters worse.

All the same, utilizing bright lights at night to illuminate darkened areas off to your sides when possible will keep you at least aware of deer when they’re around. Pay attention to those deer crossing signs, too — they’re placed there for a reason. Slaughter points to the extensive research on the subject of deer-vehicle crash mitigation by the Iowa State University’s Institute for Transportation. With deer often traveling in herds, if you see one, there’s likely another close by, and crossing signs warn of known high-activity spots.

Realizing there’s no panacea on avoiding strikes, what have you done in the past that’s worked — or not? What were the conditions like when you last hit (or closely missed) a deer? Drop a comment here and let me know. I’ll share further in a follow-up post.

You can read Slaughter’s post on the subject via this link. 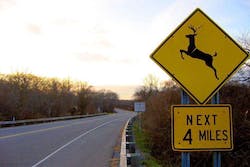 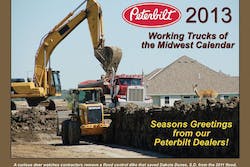 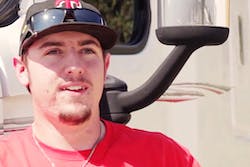 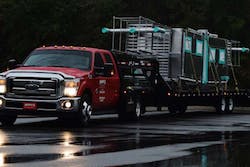