I’m headed out tomorrow to Dallas for the Great American Trucking Show. If you’ll be there through Saturday, I’d encourage you to join me at the Progressive Fit for the Road 5K walk-run — as it did last year, the event starts early Saturday morning at the hospitality tent in the truck-parking area at Fair Park. Assuming it will be the same as last year’s, the approx. 3-mile course winds along the edge of the parking area and through the park’s complex of museums, sporting venues and more, empty at that hour, before making it back to where it started.

It’s a nice route, and great opportunity to meet a variety of individuals — truckers Gary Buchs, leased to Landstar, and Matt Buchanan were somewhat new faces to me last year, among others, out in the nicely cooling light rain shower event organizers ordered in from Mother Nature. Even without the shower, it’s early enough that even Dallas in August delivers better-than-tolerable running weather.

It kicks off at 7 a.m. Saturday. I hope to see some of you out there. Advance registration ($30 through 8/25, more afterward on-site) can be done in advance via this link, or on-site at the at the show information desk at the convention center.

Navigating Louisiana flooding and relief hauls
Our hearts go out to those in audience who’ve been directly affected by the flooding in Louisiana in and around Baton Rouge, Lafayette and elsewhere. For those who’ve been out of the loop the last several weeks, the scale of the disaster is mighty — just take a look at this map of areas with some flooding to see it. FEMA has declared it a disaster area, and it might be the biggest disaster since Superstorm Sandy hit the Northeast. Opportunities to haul relief supplies are no doubt being taken up by those around the region. The need will no doubt be great for the forseeable future.

If you’re attending the Great American Trucking Show later this week, there will be an opportunity to make a charitable donation (organizing companies ask for canned goods, bottled water, clothing, personal hygiene items and cleaning supplies) to Louisiana residents affected by the flooding.

As for business, if there’s any good news coming out of it, it’s that truckers with needed loads inbound to affected areas, at least via the spot market reflected on DAT Load Boards via DAT RateView, are seeing better rates going in. As DAT’s Mark Montague observed in this blog post late last week, “you’re almost certain to leave empty.”

Montague looked at the seven days prior to his Aug. 18 analysis from three areas — Shreveport, Dallas and Houston — inbound to Baton Rouge, at the center of the disaster. Rates from the Shreveport area and from Dallas were both up considerably in a time of the year when they’re usually down, perhaps an indication of both locations being staging areas for relief supplies, he wrote. (Rates from Houston were down.) Shreveport posted an average 30+ percent increase, as this chart shows: 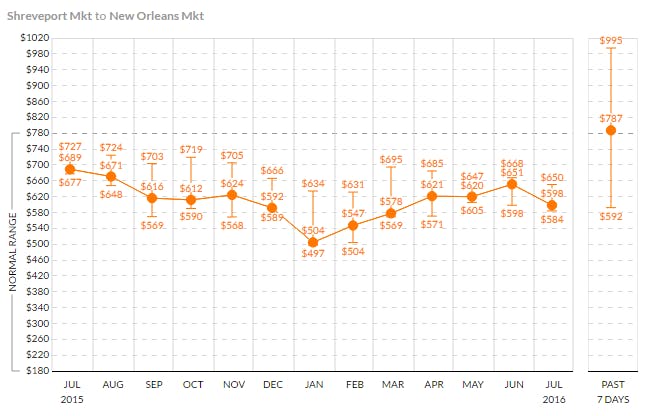 If you’re hauling into/around the area, get in touch or drop a comment here. I’d love to write more about what you’re seeing there and what opportunities may exist for those looking to help out on the ground. If you’re a resident of a flooded area, feel free to post needs, too. 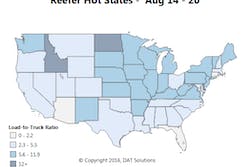 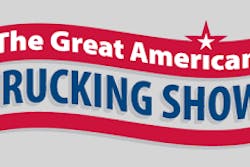 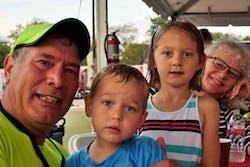 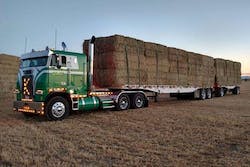