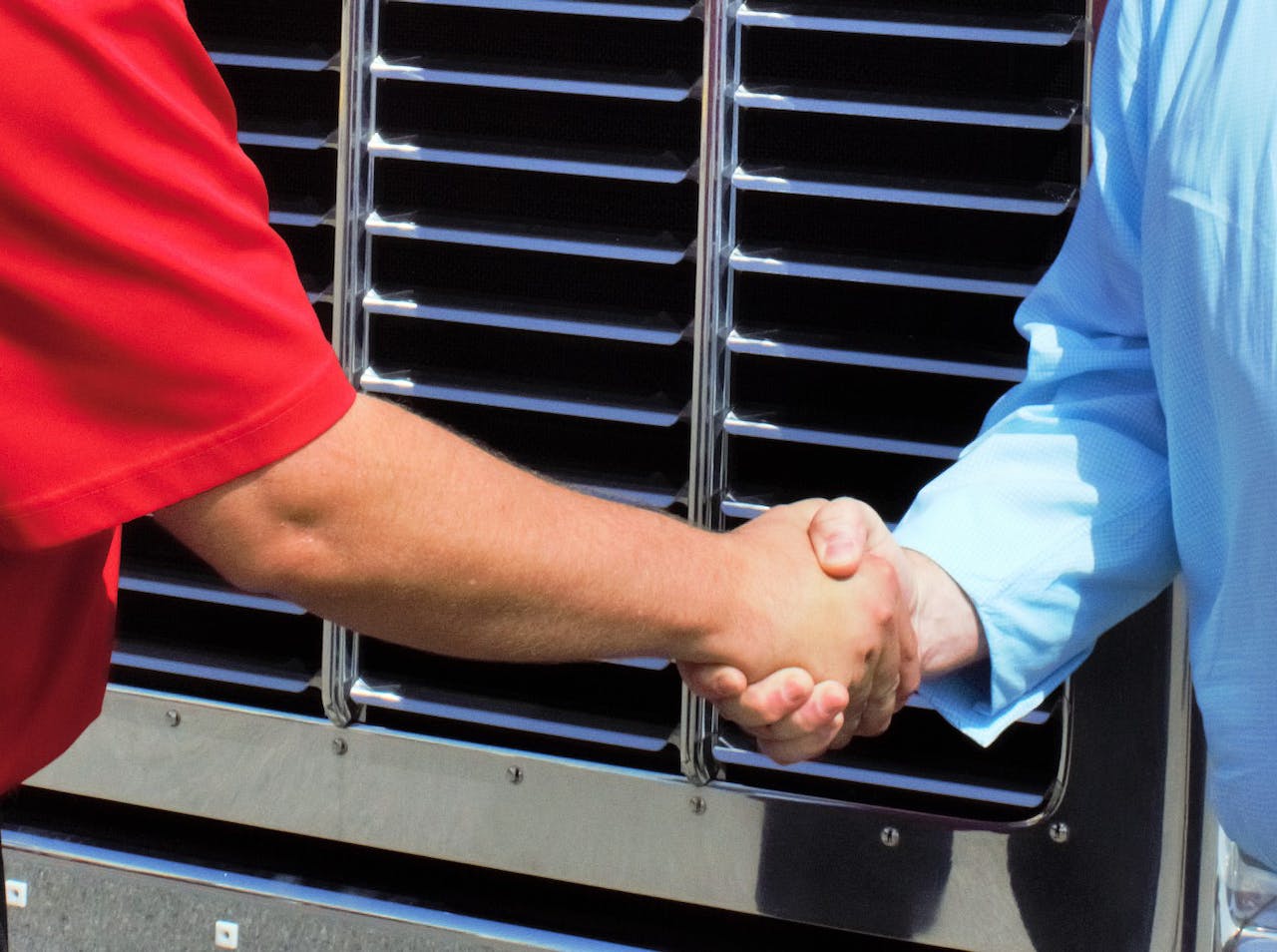 It’s been something of an owner-operator maxim in the era of emissions controls on diesel trucks: Hold onto those pre-2007 emissions-spec engines as long as you can to avoid maintenance headaches. But with recent tax changes as they relate to depreciation and how new- and used-equipment investments could (and may be required to, depending on how the tax code is ultimately written) be handled for owner-operators, I’m curious to know if any readers’ calculus on newer-model-year trucks has changed as a result, ELD mandate-exemption considerations aside.

Todd Amen, head of owner-operator services firm ATBS, believes the changes, coupled with a new, doubled $1 million cap on equipment expenses that can be written off under Section 179 bonus-depreciation tax rules, is done to really incentivize small-to-medium-size businesses to invest in equipment and spur economic growth.

Here’s what the depreciation changes offer owner-operators, in the case of a new truck (yet the same applies to used trucks at this point as well, just at smaller purchase prices than in the example below):

Under the new rules
Truck: We’ll use $150,000 as a purchase price for the sake of this example, a number we’ve used in somewhat recent history (for instance in the tax analysis I did for this comparison of the purchase, TRAC lease/purchase and full-service lease choice).
How tax is handled: The entire purchase price is now available to be deducted as a business expense (and may be, Amen says, required to be deducted over the next years, depending ultimately on how things shake out in the tax code). An average owner-operator clears around $60,000 annually in business income among ATBS clients. With a $150,000 truck purchase deducted in full in the first year, that owner-operator would claim a $90,000 loss that can be carried forward into the next tax year. Interest payments on the loan would be handled as usual, as another business expense, and so are not accounted for in this example. Tax paid for the year in such a scenario for that average-income owner-op: $0.

Under previous straight-line depreciation
Truck: $150,000 — if purchased mid-year, depreciation of around 17 percent, or $25,500, would be taken. An equipment investment has been considered a three-year depreciable asset, most often taken over four years, with the deduction in first and fourth years split. (Some further explanation of it via this link in the left-hand column of comparison table.)
How tax is handled: For the average owner-operator, the first year’s deduction would reduce taxable income substantially but some income would remain to be taxed.

Under the new rules
Tax handling: The $90,000 loss of the previous year would carry forward to the new year, again zeroing out the average owner-operator’s taxable income and leaving at least a $30,000 loss.  Tax paid for the year in such a scenario: $0.

Under straight-line depreciation
Tax handling: A larger deduction, $49,500, than in the first year would be taken, putting tax liability closer to zero for the average owner-operator.

Under the new rules
Tax handling: The previous year’s $30,000 loss would carry forward but would leave the average owner-operator with $30,000 in profit that would incur some tax liability. With the new 20 percent deduction for pass-through business, taxable income in this scenario would sit somewhere around $24,000, minus interest expenses that continue to be paid of course, all else remaining equal (which it never is, but that’s another story).

Under previous straight-line depreciation
Tax handling: The same sizable deduction from the second year, $49,500, would be taken, putting tax liability very low again — likely lower than under the new rules.

In the fourth year, the truck purchased under the new rules no longer reduces tax directly at all, and under the old straight-line depreciation method, the same 17 percent of purchase price deduction takes place, reducing taxable income again by $25,500. So the new option of 100 percent deduction the first year with the option to carry the loss forward presents a tax delay, with tax policy geared toward encouraging capital expenditures for short-term gain by businesses of all shapes and sizes. An owner-operator’s decision to purchase a truck, however, is complicated by much more than just the tax implications. Newer models, particularly since 2014, says Amen, have fallen back off the higher-per-mile maintenance costs early-years emissions trucks (2007 and later) engendered, and fuel economy is up in the better-performing engines of most recent years: 8 mpg is no longer exactly uncommon, as it were.

Do short-term sizable tax gains under the new structures give you sufficient impetus to make an investment you might otherwise not have? Or do you view other purchase considerations — age/reliability of your current equipment, the health of your freight partners/possibility for expansion, etc. — as primary in any truck-purchase decision, taxes playing little role?

Whatever the case, sound off here in the comments. I’m digging into the new- and used-truck market for an April-issue feature and could certainly benefit from your expertise/priority considerations. Any thoughts you have on what to consider when evaluating whether to purchase new or used, too, fire away. Have you acquired a truck in recent months/years? You can also weigh in via this poll, still open if you haven’t yet: 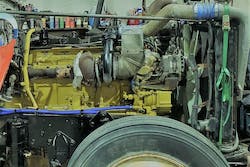 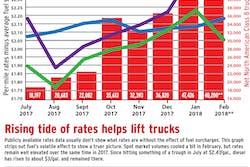 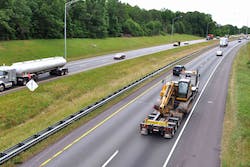 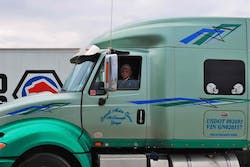