Matthew Kane of the now formerly-known-as MyRiteload company is nothing if not persistent. As I’ve written before, his long journey toward what many have considered something of a pipe dream — an online load matching platform that effectively takes any broker out of the equation — has included no shortage of slips and falls. If you’ve never heard of the company, now rechristened, simply, Riteload, it’s not for Kane’s lack of effort.

“We’re in our seventh year at this point,” as he notes, “and it’s been a long battle with a lot of hoops and hurdles and rings of fire thrown my direction. It’s been pretty crazy.”

As I wrote nearly two years ago, when Kane said the company had been on hiatus for a time trying to get the technology that underpins the matching system right, Riteload’s mobile-based matching now works the way the company wants it to work. They’ve since moved over to a model that could serve growth well, with carriers paying for the service not with a subscription fee, as they did previously, but on a per-load basis, according to RiteLoad’s new website. You can kick the tires of the board without obligation to subscribe. 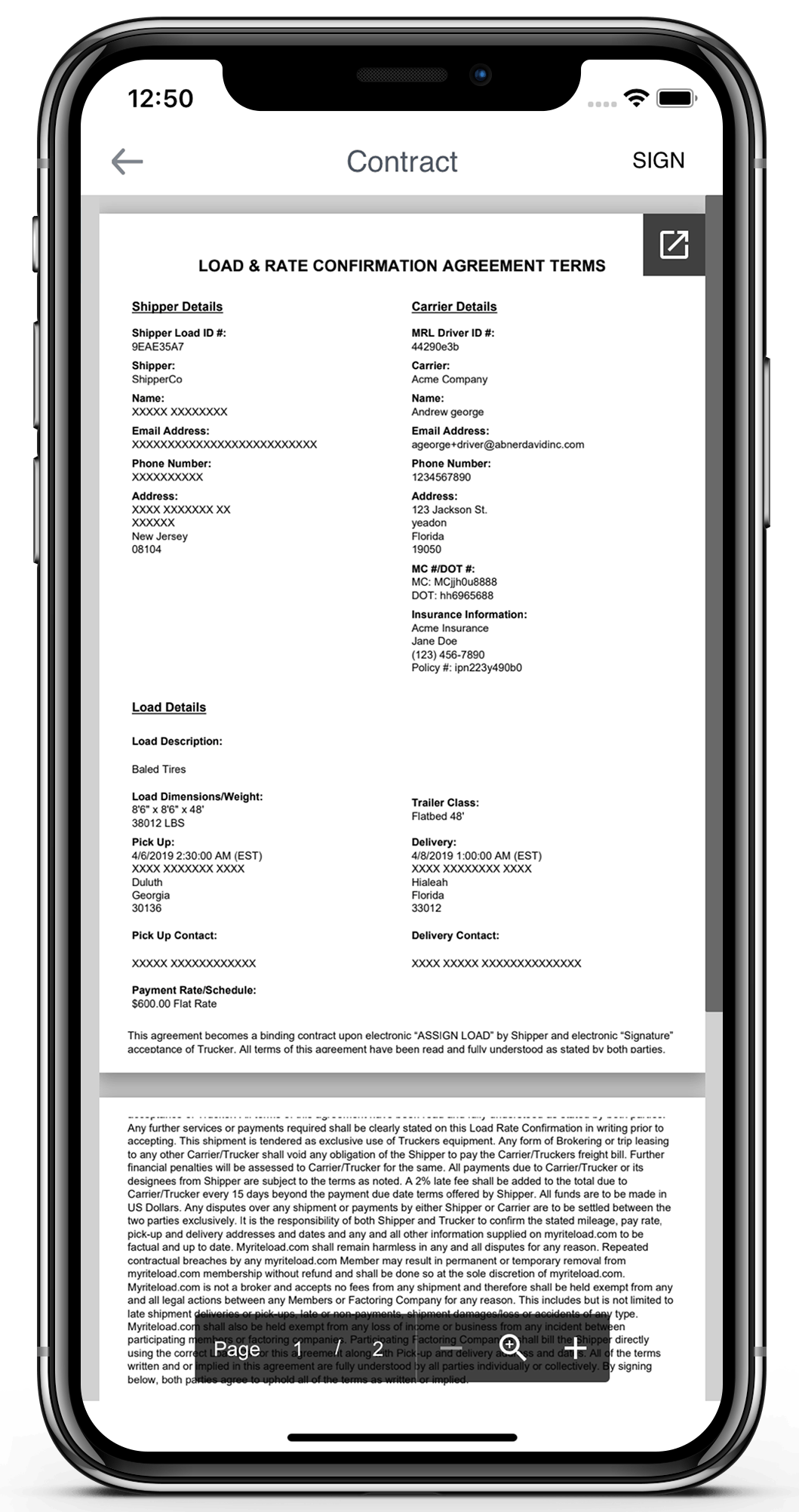 When owner-ops book a load via the RiteLoad platform, says Kane, they’re not signing a contract rate confirmation with any broker or intermediary, but with shippers who source capacity through the platform. “We’re not a broker ourselves,” Kane is quick to note. “Not a Transfix or an Uber.” The RiteLoad app for carriers is available for Android and iOS devices.

While the world of mobile-based load matching has grown over seven years as individual brokerages have launched and had some success, notably Convoy and Uber Freight but also others long in the game who’ve moved their contracting with carriers away from exclusively personal touch and onto online platforms, Riteload remains one of the last load-board-like platforms still pursuing that “elusive holy grail” of exclusively shipper-direct, brokerless freight matching.

Kane believes “we’re the only one with this type of direction — shipper-direct load matching.”

The news of the slight rebranding to Riteload, along with Kane getting the new site up an running a couple weeks back, came today with word of a new hire at the company that Kane sees as significant in the company’s efforts to continue to bring shippers on-board the platform with their freight. That’d be Justin Kreimer, who will serve as RiteLoad’s Chief Revenue Officer after 20 years in trucking, most recently with USA Truck.

As noted a press release the company made available to Overdrive yesterday:

“We expect our loadboard to be a gamechanger for the trucking space by eliminating freight brokers completely and putting significantly more money into drivers’ and shippers’ pockets,” said Matthew Kane, founder & CEO. “We have very aggressive roll-out plans and Justin is the perfect fit to lead this effort. His vast experience in all facets of the trucking industry, and his proven track record building and managing teams make him the ideal executive to cement Riteload’s position as the innovative leader in the market.”

Mr. Kreimer brings 20 years of operations and customer acquisition experience in the transportation space. He joins Riteload from USA Truck (Nasdaq: USAK) where he served as the Vice President of Trucking Operations. Prior, he was the Vice President of Operations at Marten Transport (Nasdaq: MRTN) where his responsibilities included management of the dry van division and temperature controlled fleet, as well as regional sales management and facility build out/acquisitions. He also played an instrumental role in the company’s network development and revenue/EBITDA growth. Prior to his 11 years at Marten, he spent 8 years at Knight Transportation with roles as Director of Sales and Regional Manager. Mr. Kreimer holds BS Degrees in both Logistics and Marketing, each from the University of Tennessee, Knoxville.

If you’re attending the big GATS show in Dallas, Kane says, you can look for the company during events around the truck-parking lot in the evenings, and on the show floor during the event as well. 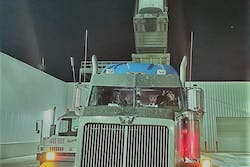 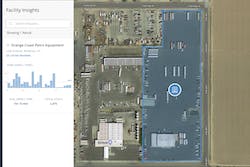 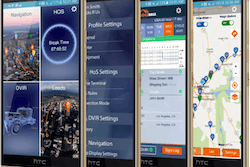