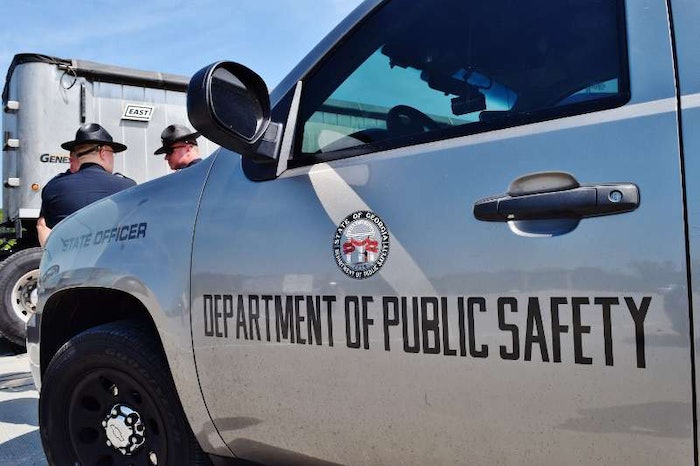 It’s no surprise that highway law enforcement varies from state to state. Likewise law enforcement’s response over the course of the COVID-19 coronavirus pandemic hasn’t been uniform, at least based on what’s taken place in Georgia and Minnesota.

Jeremy Vickery is the commanding officer for Georgia’s Motor Carrier Compliance Division of the Department of Public Safety, the agency that oversees the state’s inspection activities. Back in early August, when the Federal Motor Carrier Safety Administration held its Truck Safety Summit, Vickery was joined by Commercial Vehicle Safety Alliance Executive Director Collin Mooney and a captain from Minnesota. 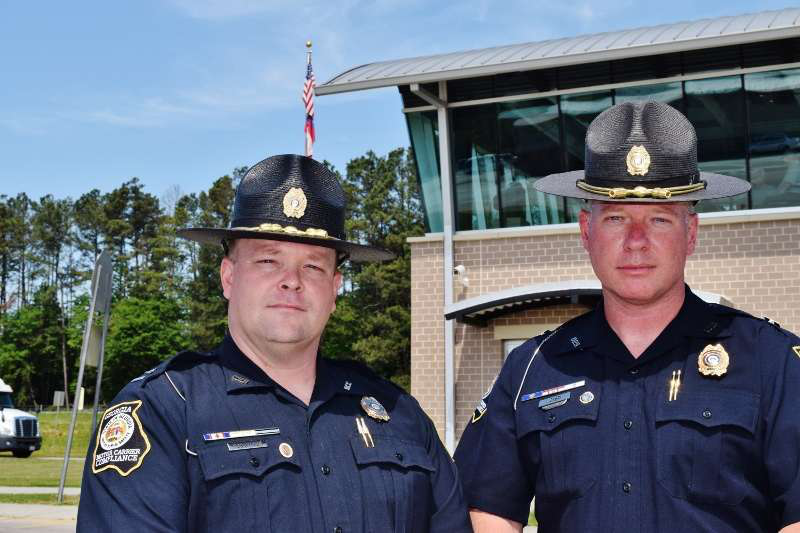 Longtime readers may well recall my time with Vickery (pictured, right) years ago at a scale on I-85 in South Carolina.

Vickery noted, as the virus began spreading, Georgia limited inspection activities to post-crash inspections and traffic enforcement. Many of “our guys were asked to patrol beaches and state parks,” Vickery said, and to assist “other agencies as the requests came in. Security for our COVID test sites,” for instance.

The state did only 700 inspections in April,  Vickery noted. That’s “90 percent fewer inspections than usual.”

In Minnesota, “We had a really rough start,” said State Patrol Captain Jon Olsen. Unlike Georgia, “We did try to keep an enforcement presence up.” Yet from March 23 through the end of April, Olsen said, the truck-involved fatality rate got “out of hand.”

There were only around 270 total crashes involving a commercial vehicle statewide, versus 500 in comparable time periods in prior years. “But unfortunately we had nine people die as opposed to only three in 2019,” Olsen added.

Vickery found similar results in Georgia. “Crashes are more likely to go down when guys are on the road doing inspections,” he concluded. “When I pulled them off the road” as COVID took hold, “crashes increased.”

Both states have since moved to respond to those dynamics. Georgia employed what it calls its “Stop the Threat” program, a “three-day high-visibility program coordinated across the state for particular crash areas.” Troopers target distracted driving, following too close, impaired and fatigued driving.

Olsen and the Minnesota State Patrol “did everything we could despite COVID” in short order, he said. “We increased overall inspections as a result. What was discouraging … speeding violations went from 420 [the prior year] to nearly 800 violations.” Less-congested roads played a part in that, he said, and speed contributed to the added fatality incidents, too.

“The traffic volume decrease worked against us, I think,” from an overall safety perspective, he added. Counterintuitively, “the lower the traffic numbers we got, the more fatalities and serious injury crashes we were experiencing across the state.”

In short, maybe it’s time to be thankful for law enforcement’s role in equipment inspection and safety in general. Though no one’s ever going to “enjoy” being held up by a roadside stop or in an inspection barn at a weigh station, more should place value on inspections, as Gary Buchs noted in his memorable 2018 piece about ending what he called the “cat-and-mouse” approach so many take to inspection by law enforcement.

Think of them as a cost of doing business in trucking. “Investment in inspections is a form of risk management,” Buchs wrote, which extends to thorough work at the scales. “It appears to some to be an added cost with little to show in return on investment simply because prevention does exactly what it says. This is all about what didn’t happen, and when we can’t see it, too often we probably will ignore the problem.”

And having the enforcement community at work, as Georgia’s example shows, I might wager, keeps drivers on their toes when it comes to safety, whether we really recognize that in a top-of-mind way or not.

As Kansas trooper Nick Wright put it in my podcast interview with him from earlier in the year, just as drivers are entrusted with a mission critical to the nation, so, too, state law enforcement. Do they mess up? Absolutely, as do drivers, and in both cases the consequences can be life-or-death in nature. “We have a job to do,” Wright said, “our drivers have a job to do, and we’re supposed to be in this together.”

Those active in CVSA, as Wright is, truly do in many respects think about their work in this industry-enforcement cross-pollination and partnership mindset. “We have a culture of collaboration within our organization,” said CVSA’s Mooney during the Truck Safety Summit. “Whether you’re a bus company or a trucking company, we want you at the table … to try to solve some of our complicated safety challenges.”

In CVSA, and at the state level via terminal visits and the like, even during Roadcheck and other big inspection events, those bonds are better forged by the willing at local and national levels. Contact and in some cases close partnership with trucking interests — whether company owners, drivers or both — “have helped us tremendously in Georgia,” Vickery said. “Having that face time with drivers and company representatives,” away from a roadside stop in addition to during one, ultimately helps to show “we’re in this thing together for safety. We’re not just the bad guy,” whether trucker or officer.

In so many ways, we could all do a better job making sure that’s a mutually felt sentiment, might you say?

If you want to thank a trooper for the work he does on this very day, you’re likely to get a greater opportunity than usual running through Georgia, if last year’s Roadcheck month’s inspection numbers are any indication. The state in 2019 did a fair number more inspections that month than the year’s monthly average. Examine those numbers for all 48 continental states via this link. (Spoiler alert: Minnesota did fewer inspections during the Roadcheck month overall. Time will tell if that’s a trend with this year’s event or not.) 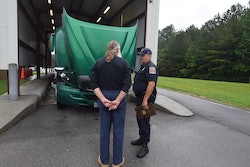 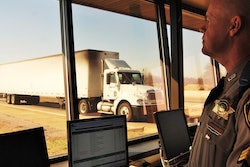