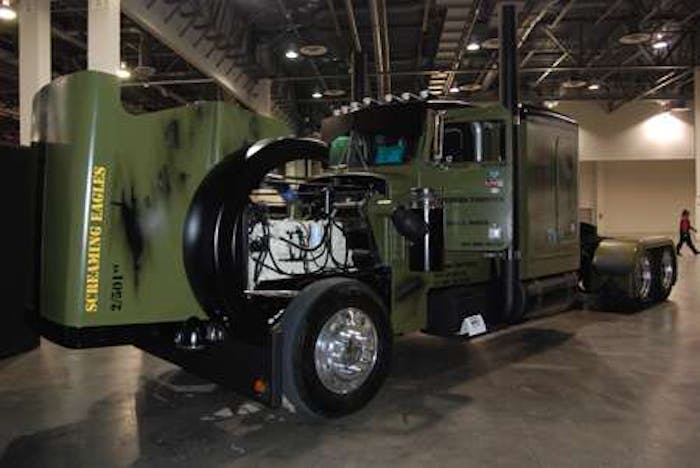 The Sands Expo & Convention Center is playing host to a show truck oasis this week in Las Vegas in the form of The Great West Truck Show Pride & Polish, where a few dozen custom show trucks are on display for attendees and judges.

Here’s a gallery of some of the Vegas show’s top contenders: 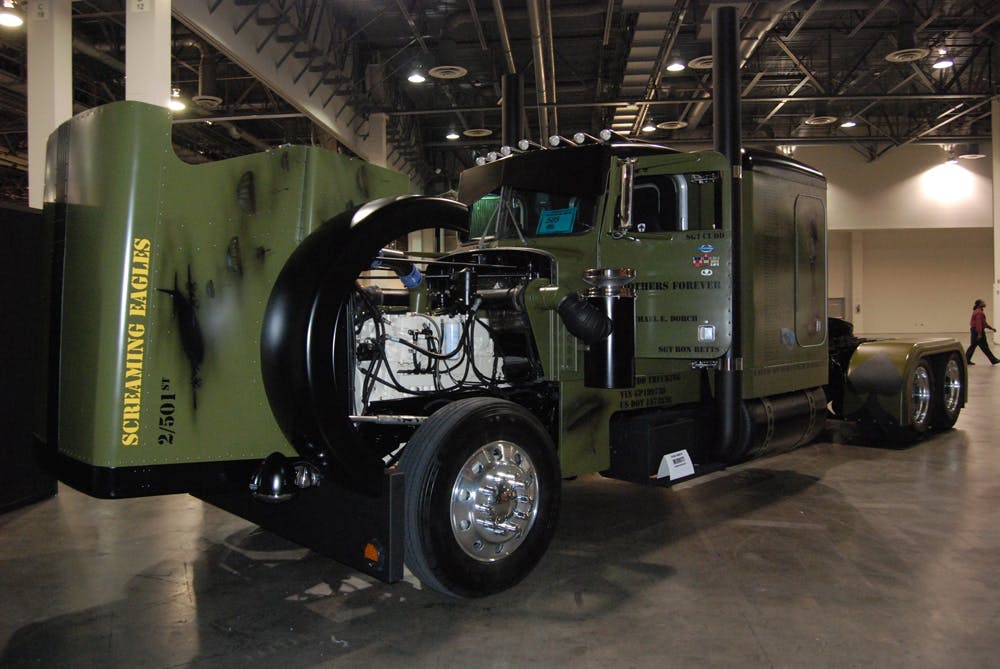 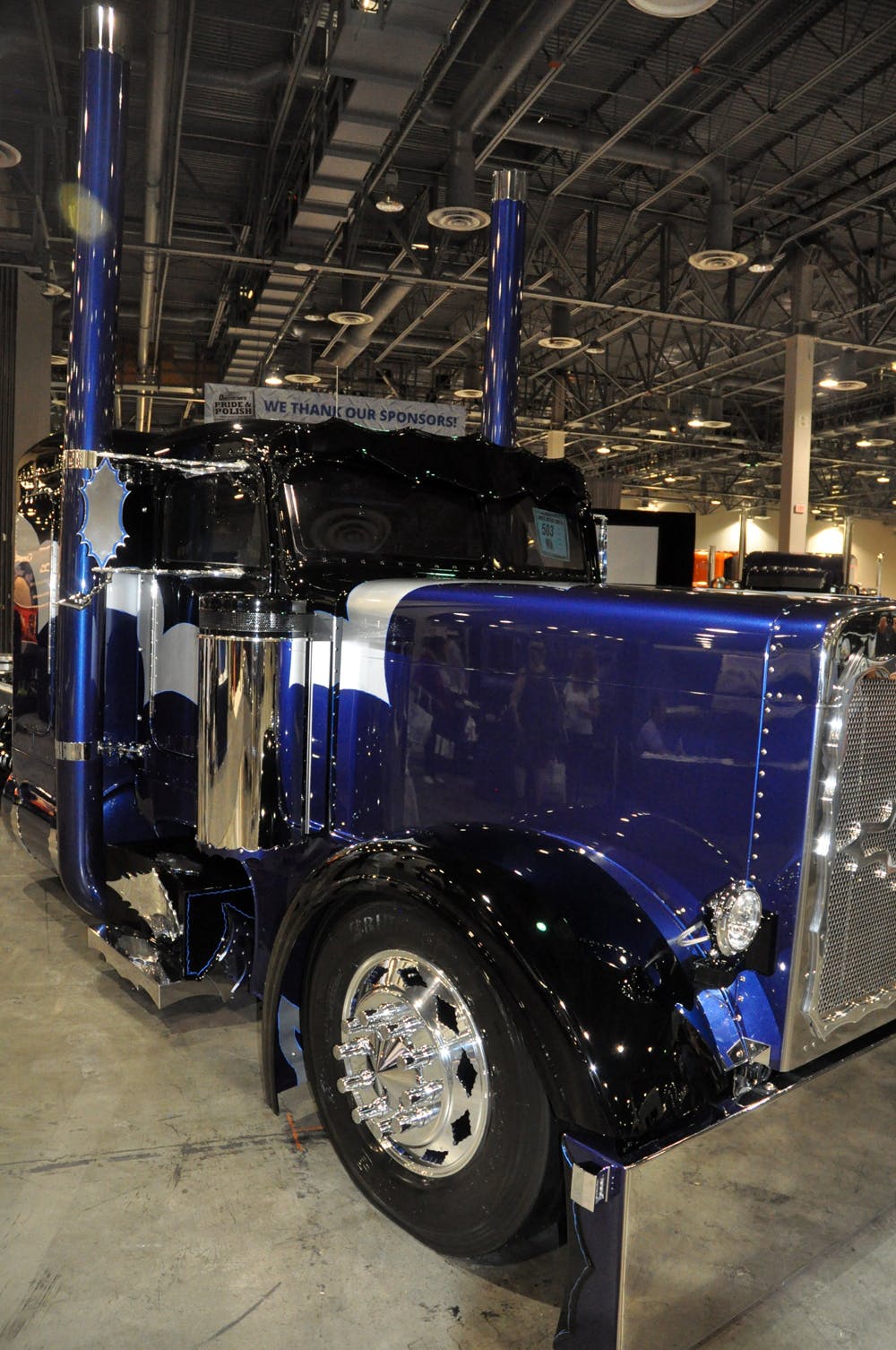 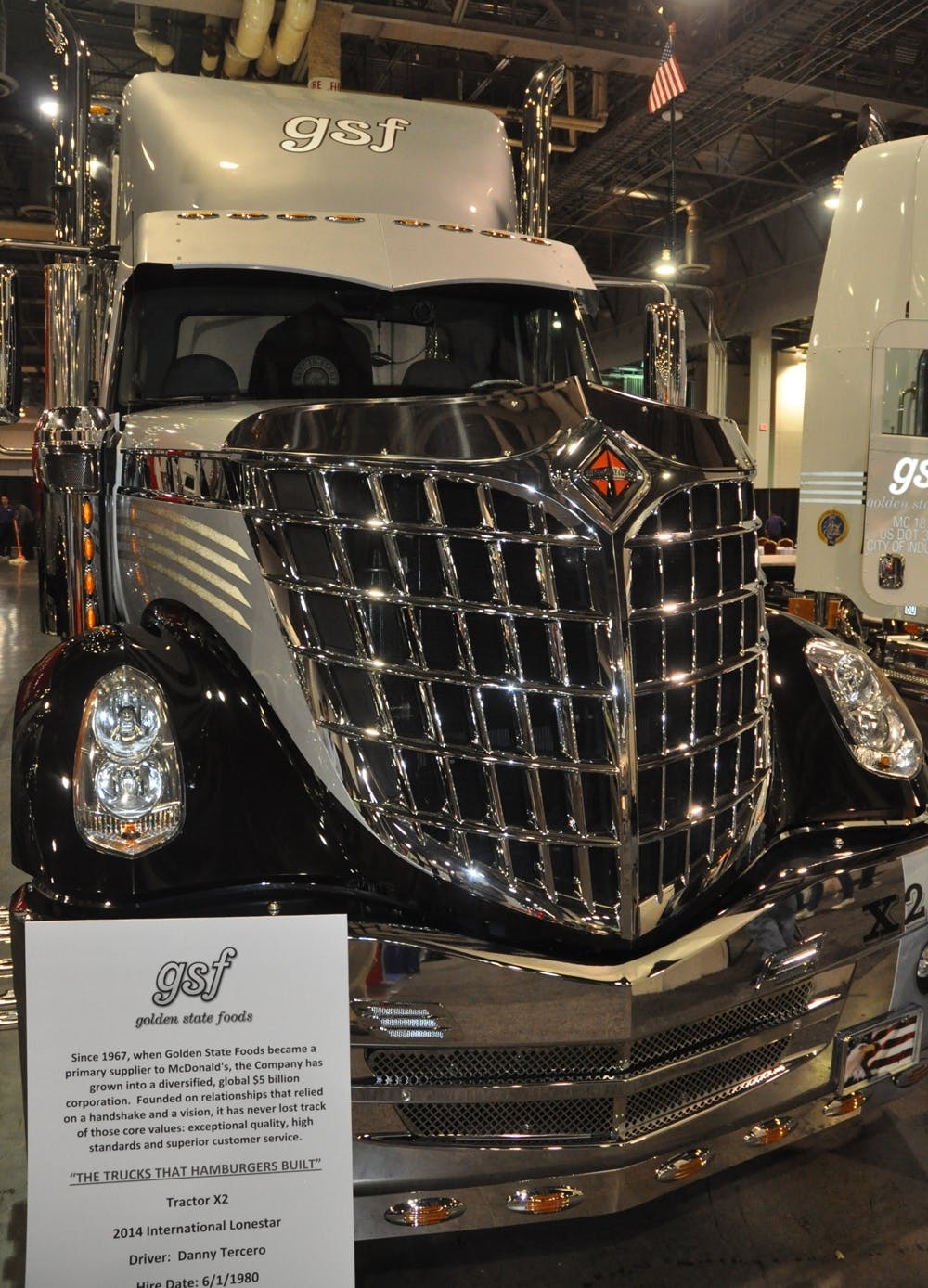 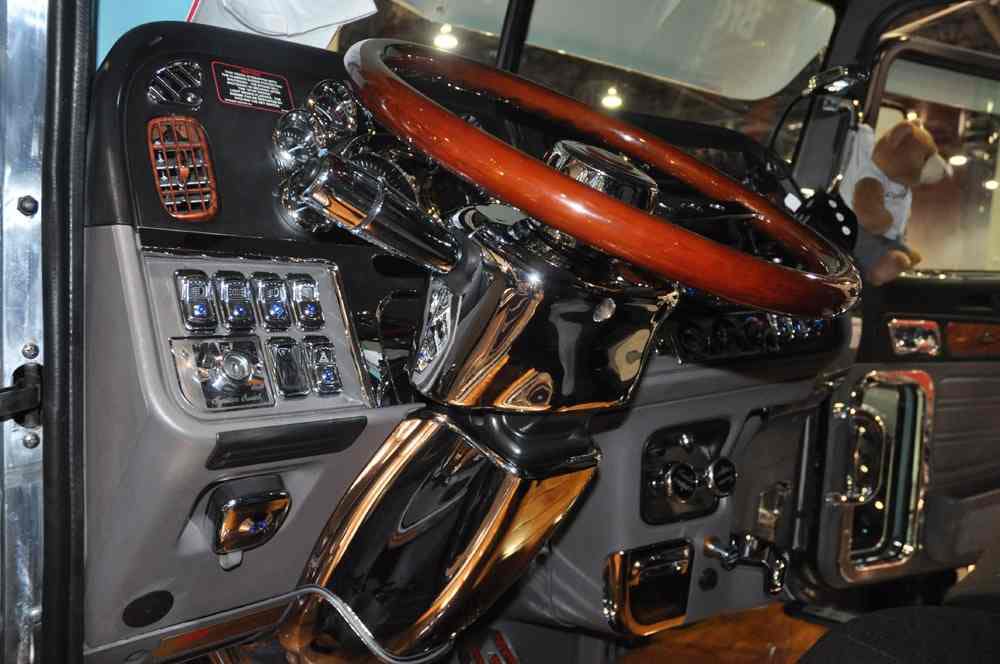 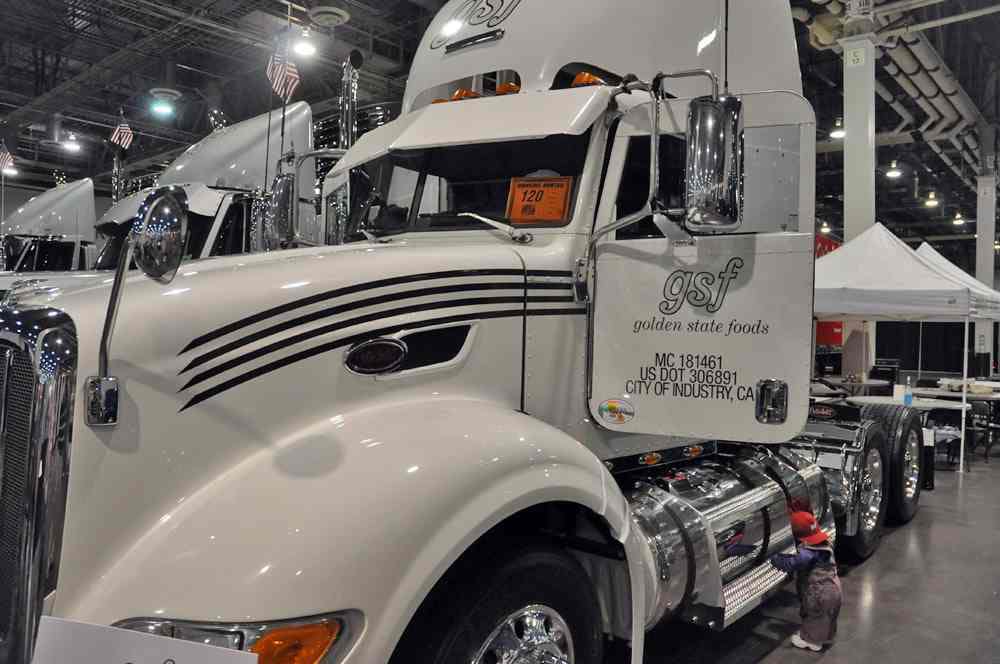 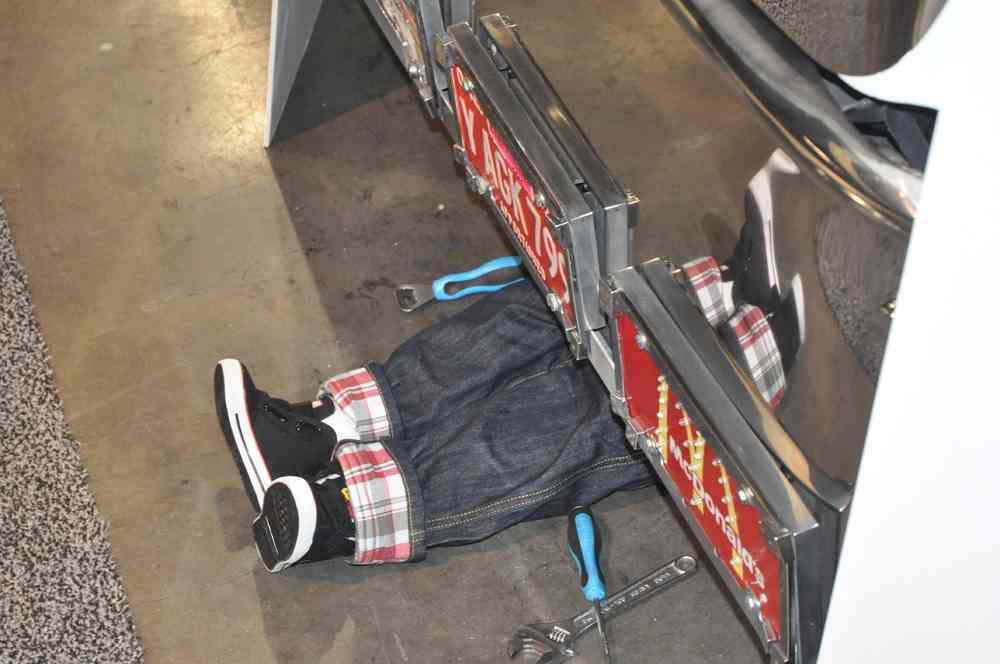 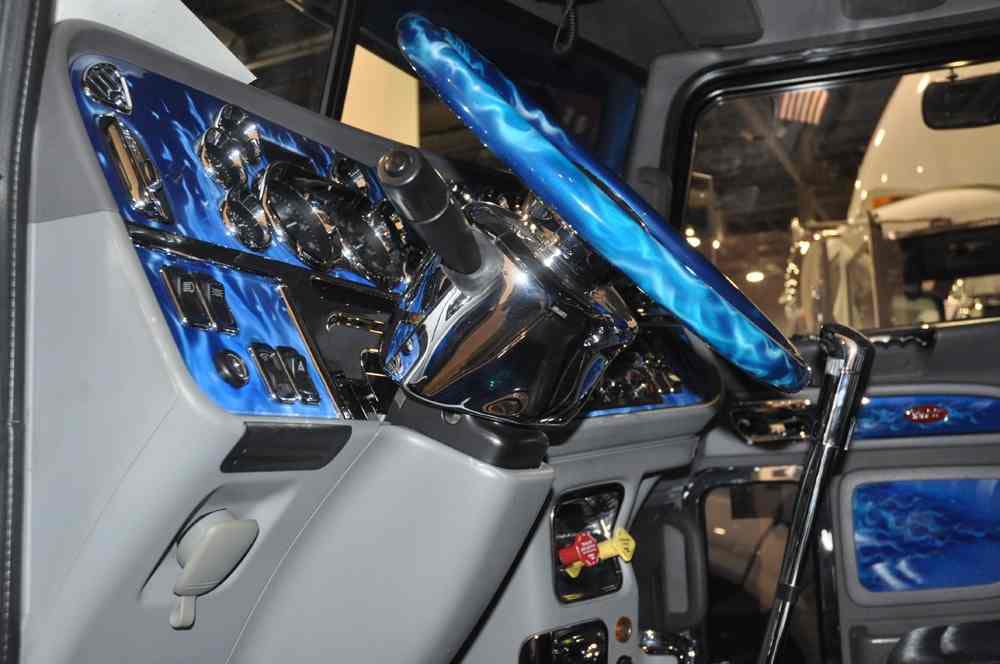 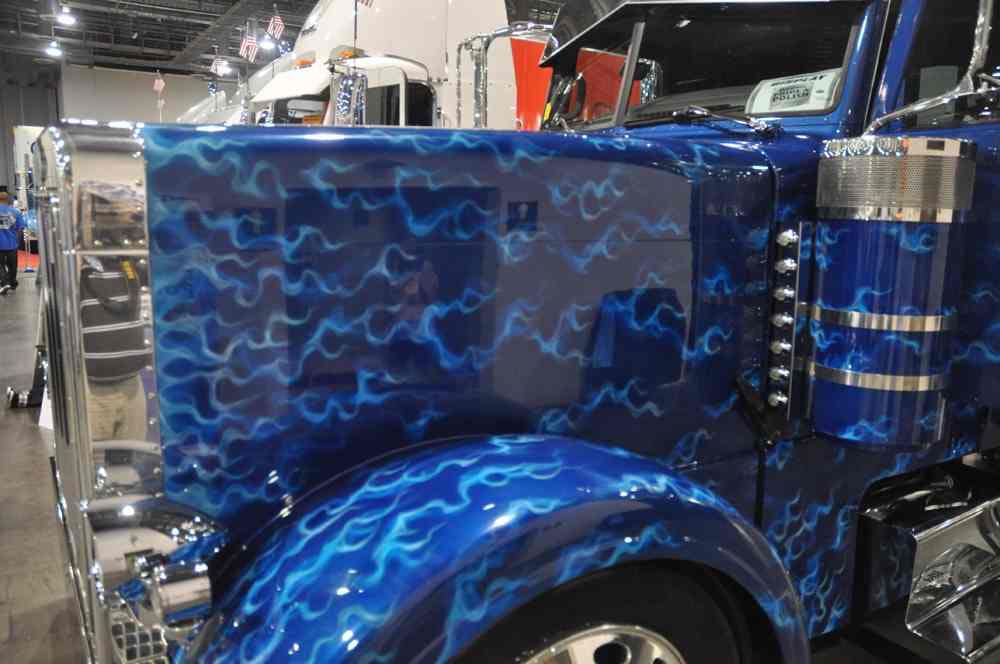 We’ll have more photos to post tomorrow from the Great West Truck Show. 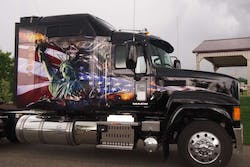 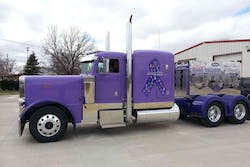 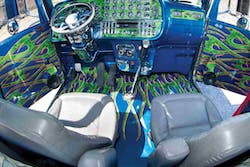 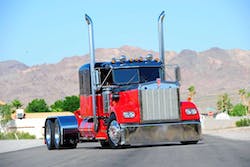